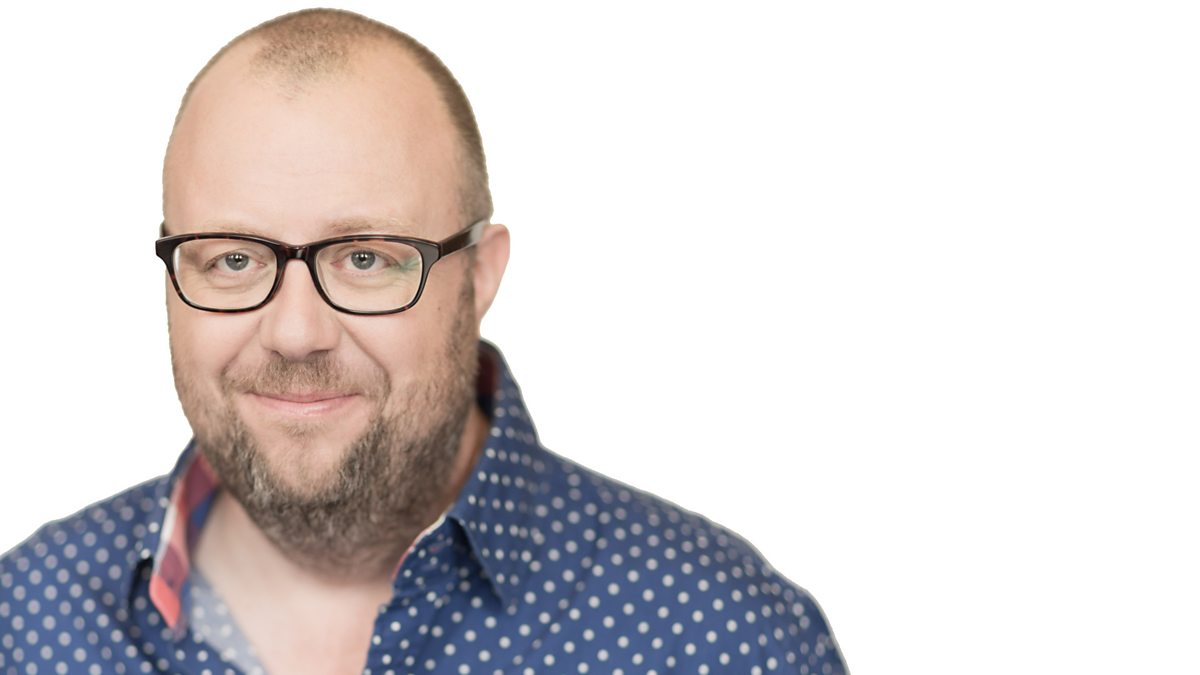 The great Ray Charles once sang ‘(Night Time Is) The Right Time’. Ray, of course, was singing about getting his leg over, but I feel the same about radio.

This week I did my final late show for BBC Radio London having spent five years working Sunday to Thursday nights.

Prior to this I presented the same 10pm slot on LBC before choosing to leave to try and suss out the Beeb.

I joined LBC initially to do the 1am slot, having previously presented the same shift at talkSPORT and got bumped up the schedule after a few years. Do I have an obsession with late-night broadcasting?

Nocturnal radio is such a special thing. I genuinely believe it is the best time to be on the radio. The intimacy, the sense of community and a bond shared of a life that goes on after the sun has set.

Listeners also seem more prepared to reveal their innermost secrets. In my experience it is rare (though not impossible) to get that kind of candidness during daylight hours.

Callers have shared the most extraordinary things with me over the years: the young mum who sold herself for sex to make ends meet; the vicar too scared to come out and the cabby who has spent the last four months sleeping on the floor of his cab as when COVID hit there was no work and he could no longer afford his guest house. The Grenfell Tower fire and COVID generated some of the most distressing calls I have ever dealt with.

Talk radio is not the sole domain of magical late-night broadcasting though. Alex Lester created one of the greatest through the night communities when on Radio 2; the same applies to Nick Bailey and now Sam Pittis at Classic FM when pulling the nightshift. Lynn Parsons with her Mellow Magic evening show has created a lovely feeling of togetherness and relaxation.

Radio is facing many challenges and there is the understandable temptation by managers to automate or simply ‘fill’ the late hours, but our society is changing too.

There are now over 8 million people living alone in the UK, with just under half aged 65 or over, according to ONS figures. There’s an audience right there. Social media can only partly fill the lack of companionship that many people need. Loneliness is rising too as many more of us recognise such feelings. Nothing beats hearing a real voice in the wee small hours of the morning, along with other voices creating a sense of belonging.

I shall be pointing my microphone at early weekend mornings across the BBC local radio network in England for the next few months which will be a different kind of adventure, but I hope it won’t be too long before I can return to the magic of late-night radio.