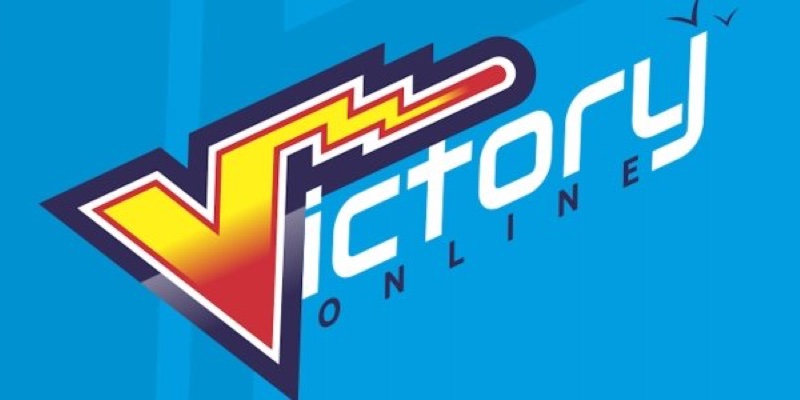 Victory Online, which is not connected with any previous station in the city using the name, launched on 18th February 2021.

The station says it is bringing back the nostalgic feel of the original Radio Victory whilst being a totally different entity but with historic ties back to the original station that enamoured those listeners from the early 70s to mid-80s and then its various versions from the 90s to 2004.

A passionate project that was being hatched by Bob Bruce in association with Mark Samways and Phil Reed, all previous presenters and Mark Samways, an owner of the 90s station. With the unfortunate passing of Mark Samways in late 2020, Phil Reed along with now owner of nostalgic Local Radio Ltd, Bob Bruce, have resurrected the name.

Bob Bruce said: ‘Victory Online has been under construction for many months and had been broadcasting to a small select audience with test transmissions to make sure that technically and on the presenting side it was a professional product.”

Phil Reed added: “Radio today is becoming more and more the domain of big groups with studios in London and Manchester and the “local” element is dismissed, but it is that same element that we are building on.

“Our Presenters talk about the area our listeners live in, our news, our sport, our weather, our features will bring familiarity and localness back to Portsmouth.”

Victory Online is streaming via the usual platforms including smart speakers and TuneIn.

Radio Victory first launched in Portsmouth in 1975 but closed in 1986 to be replaced by Ocean Sound covering a larger area. The name returned in 1999 on 107.4 FM and the service is now known as Hits Radio.

Need a new or improved logo for your radio station? Visit OhMy.Graphics and see how awesome you can look.
Posted on Tuesday, February 23rd, 2021 at 8:01 am by RadioToday UK

Victory returns to the air in Portsmouth via DAB+ digital radio