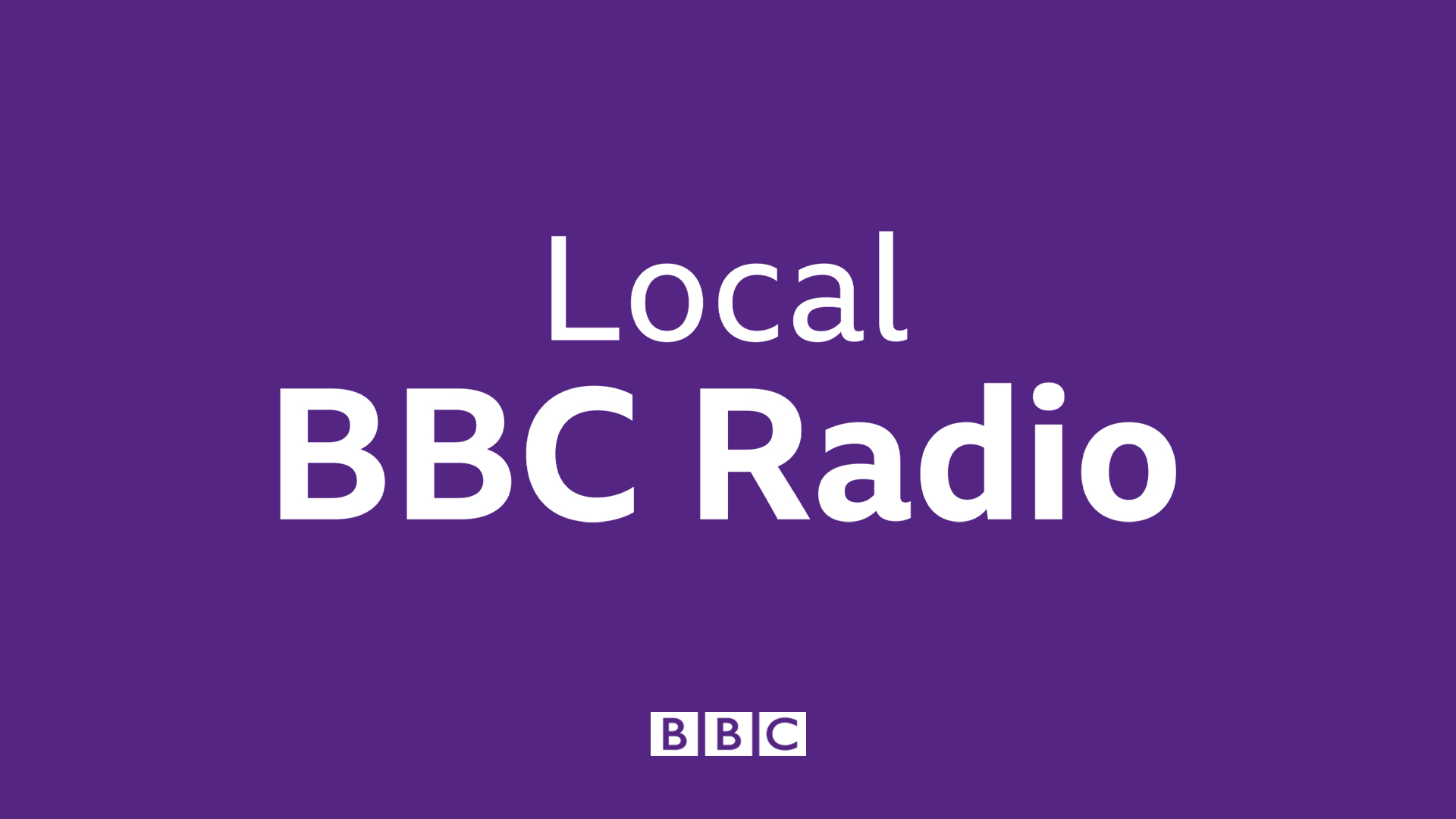 And whilst five Gold awards were given out, the talking point from the streamed event was the introduction jingle which featured a ‘mash up’ of all the radio station names up for an award.

In addition, drumming BBC weatherman Owain Wyn Evans can be seen playing along to the minute-long ReelWorld jingle, mixed by producer Al Miskin.

The event itself was hosted by Justin Moorhouse with Letitia George doing the nominations rundowns. Awards were announced by Tim Davie, Rachel Burden, Richie Anderson, Greg James and Rhodri Talfan-Davies.

There were Gold awards for BBC Radio Lancashire, Bristol, Leeds, Sheffield and Stoke.

What’s not to love about @OwainWynEvans and his drumming talents! To celebrate tonight’s #Gillards, the BBC Local Radio Awards, here he is drumming along to a ReelWorld jingle featuring all 15 nominated stations! ♥️? pic.twitter.com/blf1TFJ8iM

And here are all the winners: 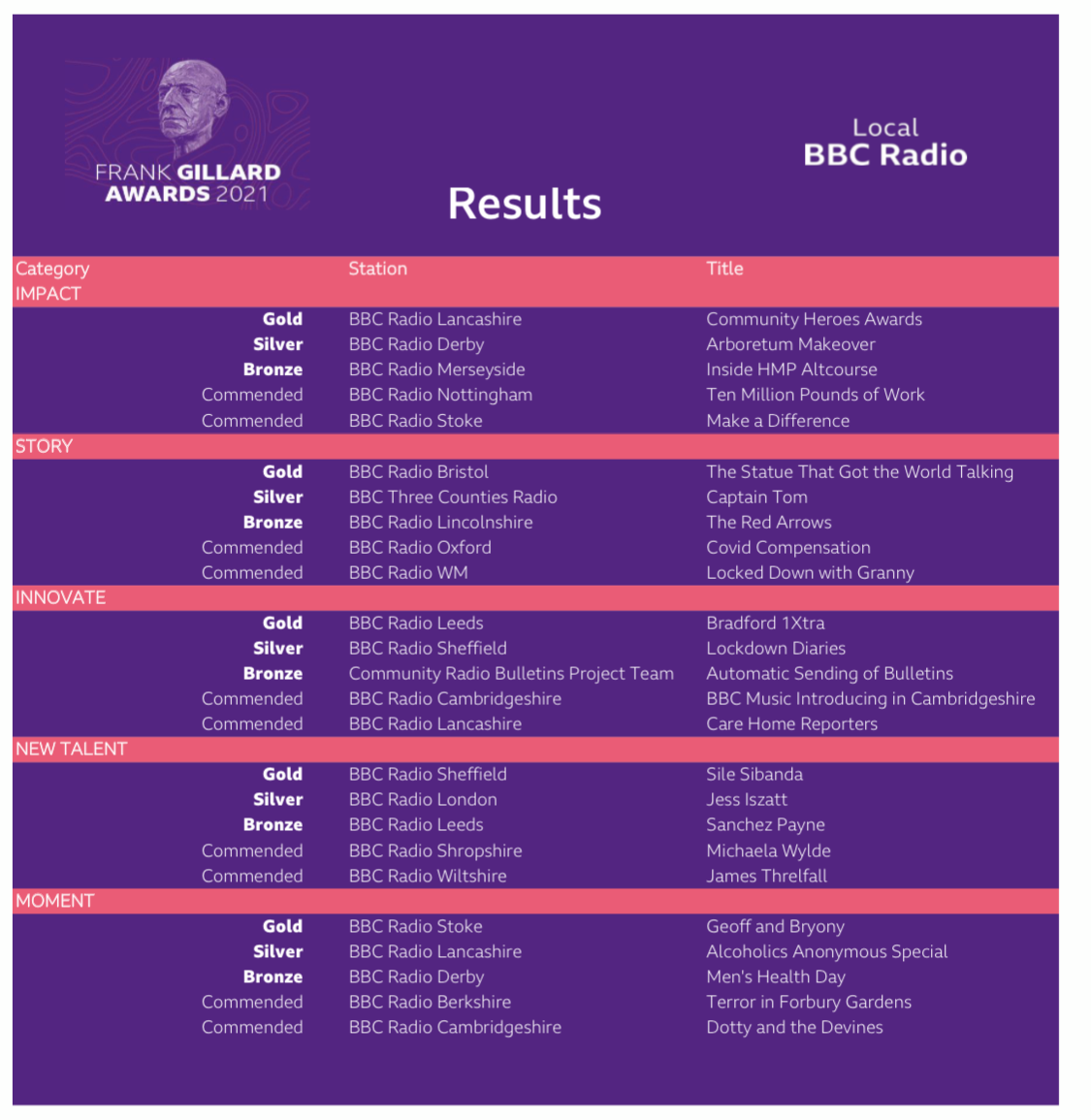 Need a new or improved logo for your radio station? Visit OhMy.Graphics and see how awesome you can look.
Posted on Saturday, April 24th, 2021 at 10:43 am by Roy Martin