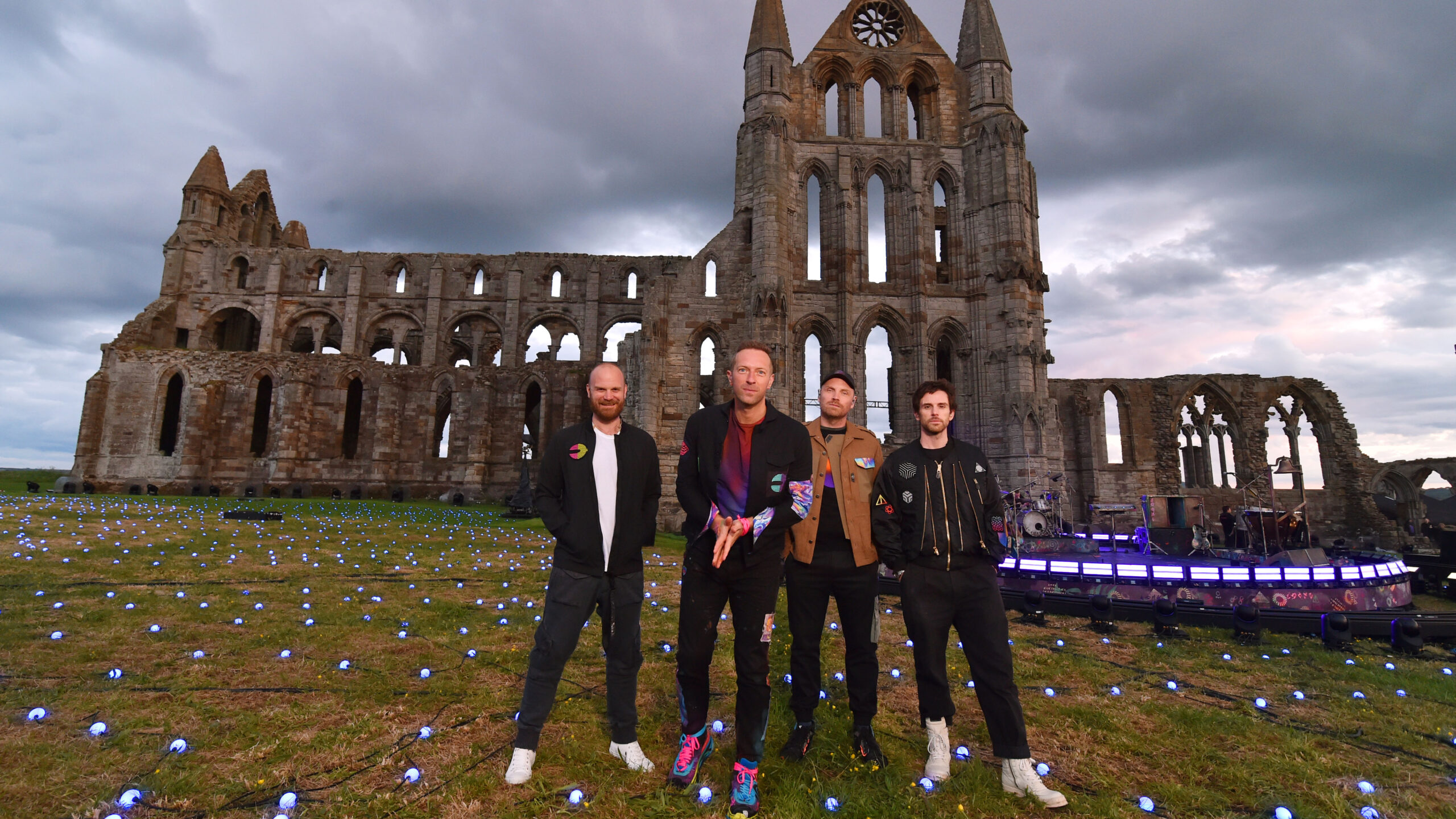 The event has over 120 live performances and will take place across four days for the first time in the event’s 18-year history.

Around 50 of the performances will be brand new live sets recorded exclusively for Big Weekend 2021, with five filmed on location around the UK and more to be recorded in the BBC’s Radio Theatre.

Coldplay perform at Whitby Abbey in North Yorkshire, the centuries-old monastic ruins that formed the inspiration for Bram Stoker’s Dracula, while Ed Sheeran’s performance takes place at Snape Maltings, a landmark arts complex on the banks of the River Alde in Suffolk.

Performances will be broadcast on Radio 1 with full sets available on BBC Sounds.

Need a new or improved logo for your radio station? Visit OhMy.Graphics and see how awesome you can look.
Posted on Monday, May 24th, 2021 at 1:57 pm by RadioToday UK