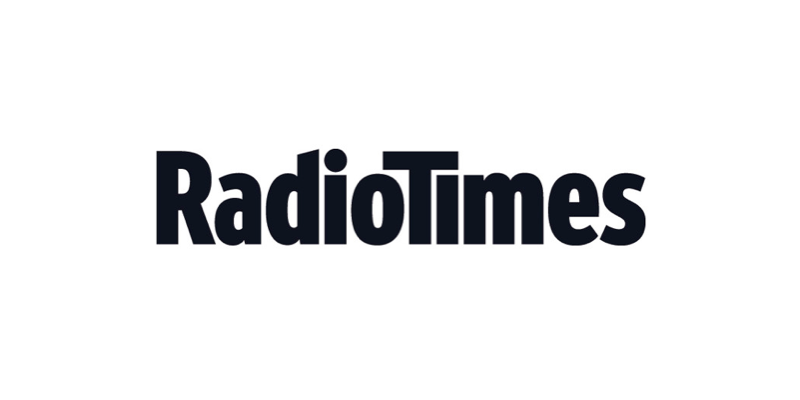 The Radio Times Podcast is set to launch next week with radio presenter Jane Garvey and film critic Rhianna Dhillon as hosts.

But instead of discussing the topic of radio, as the name might suggest, the Radio Times Podcast is all about the medium of television.

In episode one, out on September 8th, Killing Eve’s Jodie Comer and Line of Duty’s Stephen Graham will appear talking about their television shows.

Jane Garvey returns to 5 live for its 20th

Radio Festival goes all female for 2013

5 live to air special on year in radio