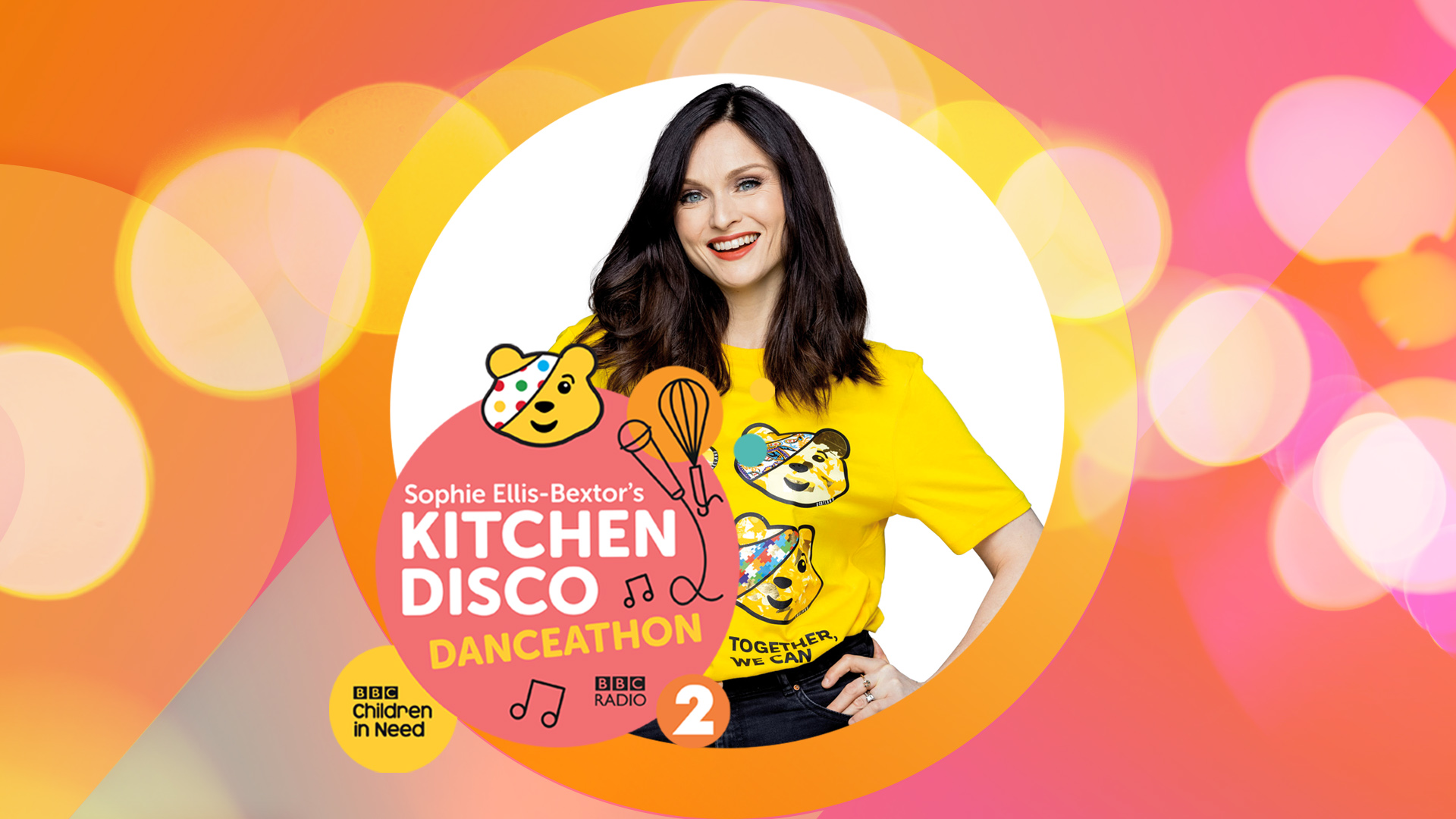 Sophie Ellis-Bextor will attempt to dance for 24 hours for Radio 2’s BBC Children in Need Challenge this year.

The Kitchen Disco Danceathon was announced by Zoe Ball on her breakfast show this morning.

It launches at 9.25am on Tuesday 16 November, finishing the following day at 9.25am on Wednesday 17 November at the BBC Radio Theatre in London

Sophie’s Kitchen Disco became a thing throughout the lockdown of 2020, dancing and singing in their own kitchens across the UK. Since May last year, Sophie has also hosted several Kitchen Disco shows on Radio 2 and BBC Sounds.

Sophie says: “I love to dance, I love to ‘Kitchen Disco’, but can I keep going for a whole 24 hours? I’m sure I can for BBC Children In Need… with the support of Radio 2’s fantastic listeners!”

Helen Thomas, Head of BBC Radio 2, says: “Sophie’s Kitchen Disco has uplifted everyone and spread so much joy over these past 18 months, so what better way to keep the nation entertained than with an extended Kitchen Disco Danceathon for BBC Children In Need 2021. I’m so proud of Radio 2’s ongoing partnership with the charity, which has raised over £50.2 million across the past 10 years.”

Also on Radio 2, in his Sunday show in October, Michael Ball launched the search for nominees for this year’s Sir Terry Wogan Fundraiser of the Year Award. The winner will be announced on the BBC Children in Need Appeal show on BBC One on Friday 19th November. Additionally, on that day all the music played on Radio 2 between 7am and 5pm will be chosen by various BBC Children in Need projects from around the UK – a different project each hour.