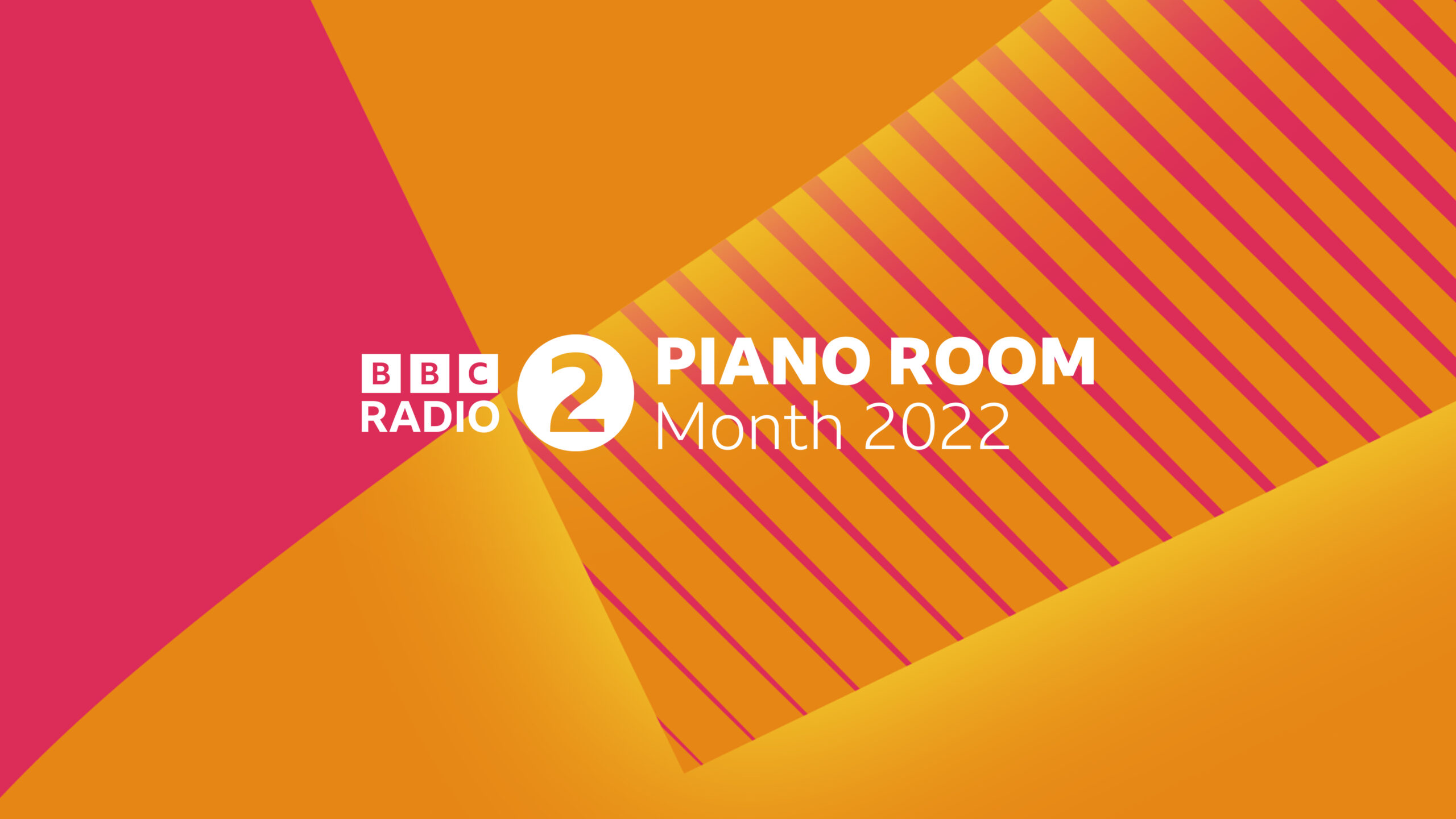 A new live music initiative is coming to BBC Radio 2 in February with the launch of Piano Room Month.

The gigs will be broadcast live in Ken Bruce’s Radio 2 show from Monday 31st January to Friday 25th February.

Each artist will perform three tracks – a new song, a classic, and a cover – with members of the BBC Concert Orchestra accompanying alongside them.

Following the live shows, each performance will be available to watch live on BBC iPlayer then on demand from 6pm that day and available for 30 days afterwards.

In addition to the live broadcasts, an hour-long special will be broadcast on Radio 2 each Sunday (7-8pm) featuring highlights from the previous week’s performances (Sunday 6th, 13th, 20th and 27th February).

Jeff Smith, Radio 2’s Head of Music, said: “At Radio 2 we pride ourselves on providing our music-loving listeners with the widest range of songs and live music to be heard anywhere on UK radio.

“We worked hard to offer incredible performances to our audience throughout the past two years, and I’m thrilled to bring 20 live sessions to each of Ken’s weekday shows next month.

“I’d like to thank all of the artists, most of whom will be performing their first live session of 2022, as well as the BBC Concert Orchestra, who have been busy rehearsing a vast range of different songs. Tune in live, watch them all on BBC iPlayer or listen on BBC Sounds.”

Ken Bruce said: “I predict cold, rain and possibly even a smattering of snow this February, so what better remedy than to sit back with a warm brew and join me and some of the finest musicians in the world for Radio 2’s Piano Room Month.”

The artists performing are:

“As the UK’s most versatile orchestra, we’re thrilled to help bring these extra-special live performances to audiences across the month of February.”

Given the ongoing situation with Covid, please note that artists are subject to change at short notice.