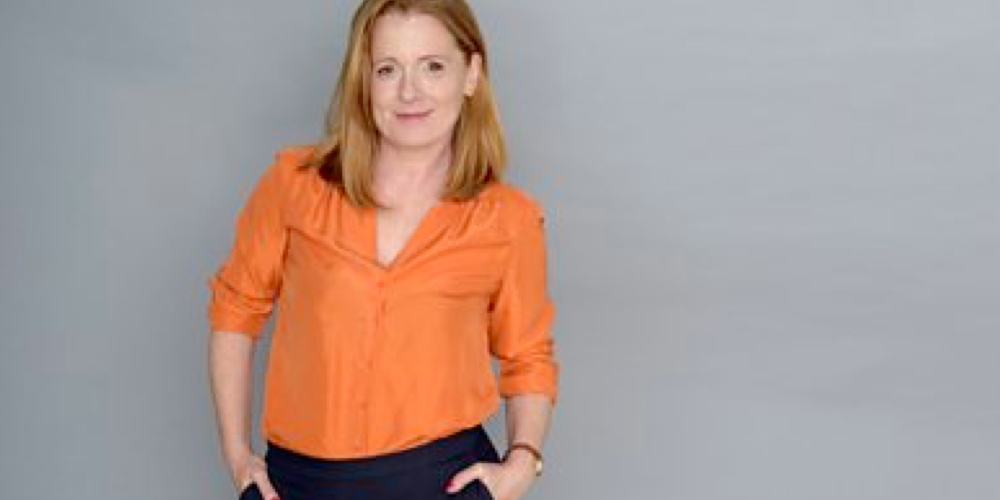 Kirsty Lang is the new host for BBC Radio 4’s Round Britain Quiz when it returns on March 28th.

She’ll replace Tom Sutcliffe who is leaving after 14 years.

During his tenure the programme has been recorded in locations as varied as the Scottish Borders, County Antrim, Bath, North Yorkshire, Rutland and beyond, as well as broadcasting editions from the Edinburgh Fringe.

The new series will once again test teams from across the UK with fiendish cryptic questions drawn from unpredictable fields of knowledge.

Kirsty Lang is well known to listeners for her work presenting Front Row for 18 years and before that as a news reporter and foreign correspondent appearing on Today, World At One and The World Tonight.

As per tradition she will field questions including those based on ideas sent in by RBQ listeners, and reward marks based on the fluency and ingenuity of the teams’ answers. She will continue RBQ’s final unanswered question to ponder at the end of the programme, with the solution revealed in the following edition.

Kirsty Lang says: “Having reported from many parts of the world I’m aware that few countries love quizzes more than Britain. We are a nation of quizzers and Round Britain Quiz is the doyenne. I’m both honoured and daunted by the prospect because it is fiendishly difficult as well as being wonderfully entertaining”.