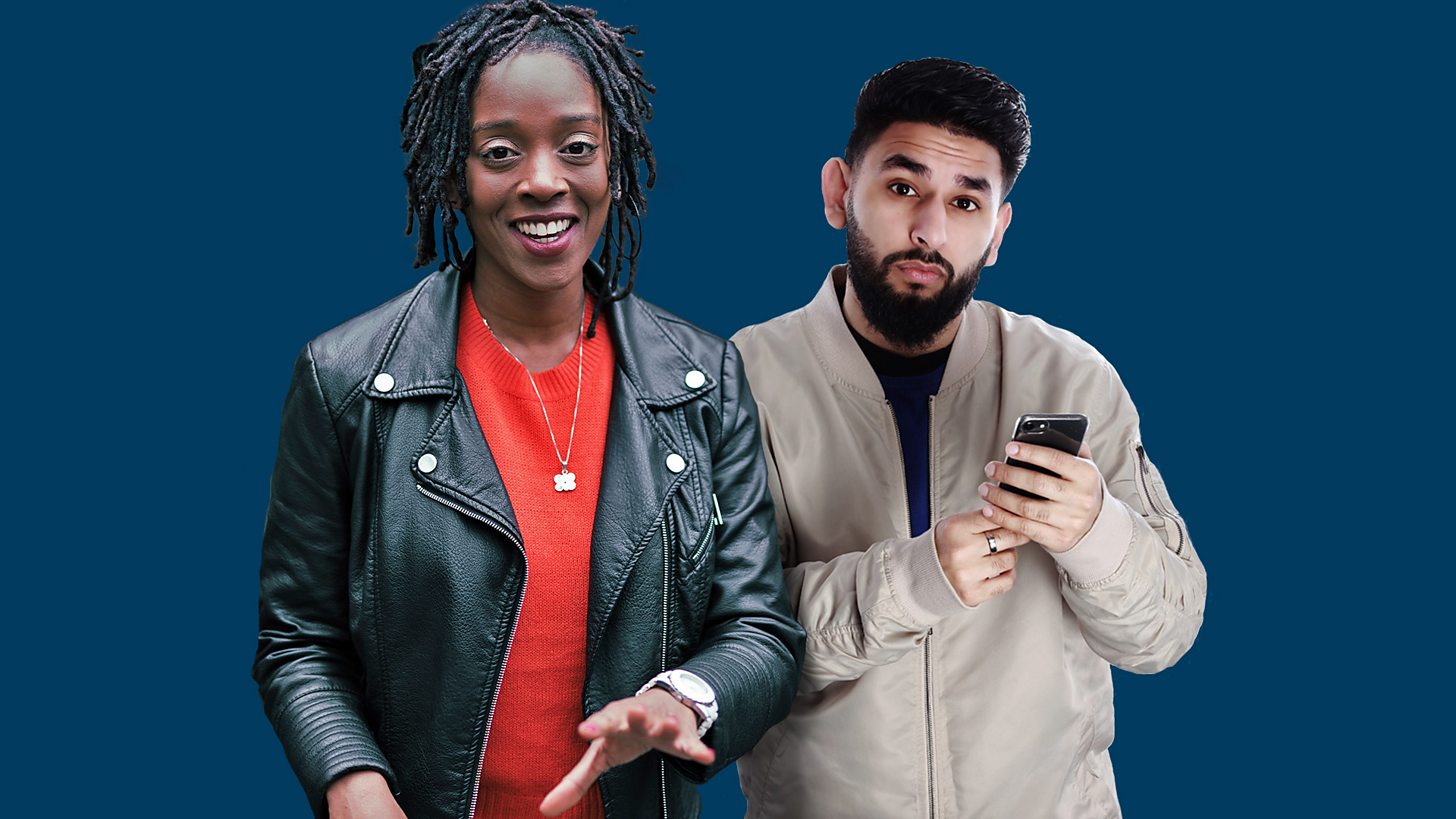 DMs Are Open is the new showcase for the public’s comedy writing talents following in the footsteps of Newsjack which ended recently.

This debut six-part series will feature a mixture of sketches, one-liners, and voice notes written by listeners.

Hosts Athena Kugblenu from Mock The Week and The News Quiz, plus Ali Official, social media content creator and star of Muzlamic, will be joined by a cast of comedians who bring to life gags submitted by contributors.

The satirical sketch show is described as loosely topical, reflecting online conversations and trends through a heady cocktail of comedy formats.

Athena Kugblenu says: “Co-hosting DMs Are Open is going to be a downright privilege. This is the peoples’ show and I can’t wait to be part of something that’s going to amplify some of the best untapped comedy writing talent in the UK!”

Ali Official adds: “DMs Are Open will cover politics to pineapple on pizza. Having creative permission to dissect the world’s week in a funny and interactive way, is my type of gig! Really looking forward to lending my voice to explore and unpack both the silly and satirical.”

Aspiring comedy writers are invited to join a webinar at 18:00 on 11 May to learn more about what the producers are looking for. Submissions for the first episode will go live on 12 May through the Radio 4 Extra website.

The programme is a BBC Studios production for BBC Radio 4 and 4 Extra.