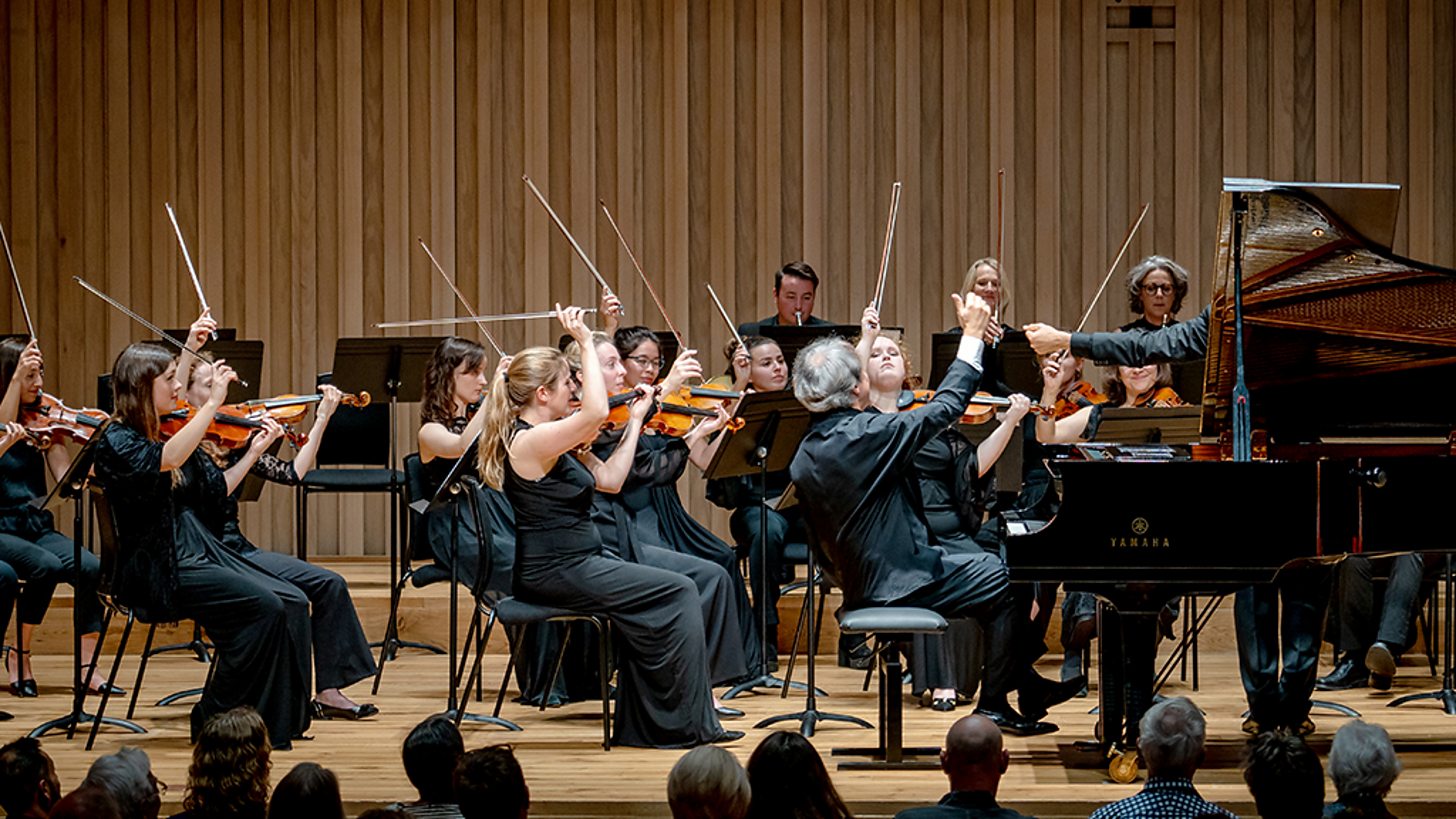 BBC Radio 3 is to air nine live and pre-recorded performances to celebrate music-making in Manchester.

As part of BBC Radio 3 in Concert and BBC Radio 3 Lunchtime Concert, Manchester Week will have performances by BBC Philharmonic, the Hallé and Sir Mark Elder, Jean-Efflam Bavouzet, Chloë Hanslip, and Manchester Collective amongst others.

The event celebrates the city’s ensembles, musicians, and composers, with appearances by established and up-and-coming artists, presenting well-known as well as experimental repertoire, including music based around the theme of sound and nature.

A series of five Radio 3 in Concert programmes showcase the wide variety of the city’s performing groups in all sizes and combinations, alongside four Lunchtime Concerts live from The Stoller Hall, based alongside Chetham’s School of Music.

Introduced by Elizabeth Alker, these recitals feature the emerging talents of some of the current and former BBC Radio 3 New Generation Artists: pianist Pavel Kolesnikov; tenor Alessandro Fisher and pianist Kunal Lahiry; the Consone Quartet; and the Mithras Trio.

The week kicks off on Monday 24 January with a special pre-recorded edition of BBC Radio 3 in Concert, presented by Tom McKinney.

Manchester Camerata, who are celebrating their 50th birthday this year, present an all-Mozart programme as recorded at The Stoller Hall, including Piano Concerto No 9 in E-flat major K. 271 “Jeunehomme” directed by Jean-Efflam Bavouzet and Sinfonia Concertante in E-flat major K. 364 with soloists Alexander Sitkovetsky and Timothy Ridout.

Alan Davey, BBC Radio 3 Controller, says: “Here at BBC Radio 3 we are passionate about reflecting the amazing musical life of this country and bringing it to audiences the world over.

“This mission matters even more in the current climate, with the ongoing global pandemic and ensuing uncertainties affecting audiences’ opportunities to enjoy the live music they crave, and for musicians to be able to play, connect and make a difference.

“With the Manchester Week, we take a moment to celebrate inspiring talent in inspiring venues, and to put the spotlight on one of the UK and the world’s most creative and culturally vibrant cities.”