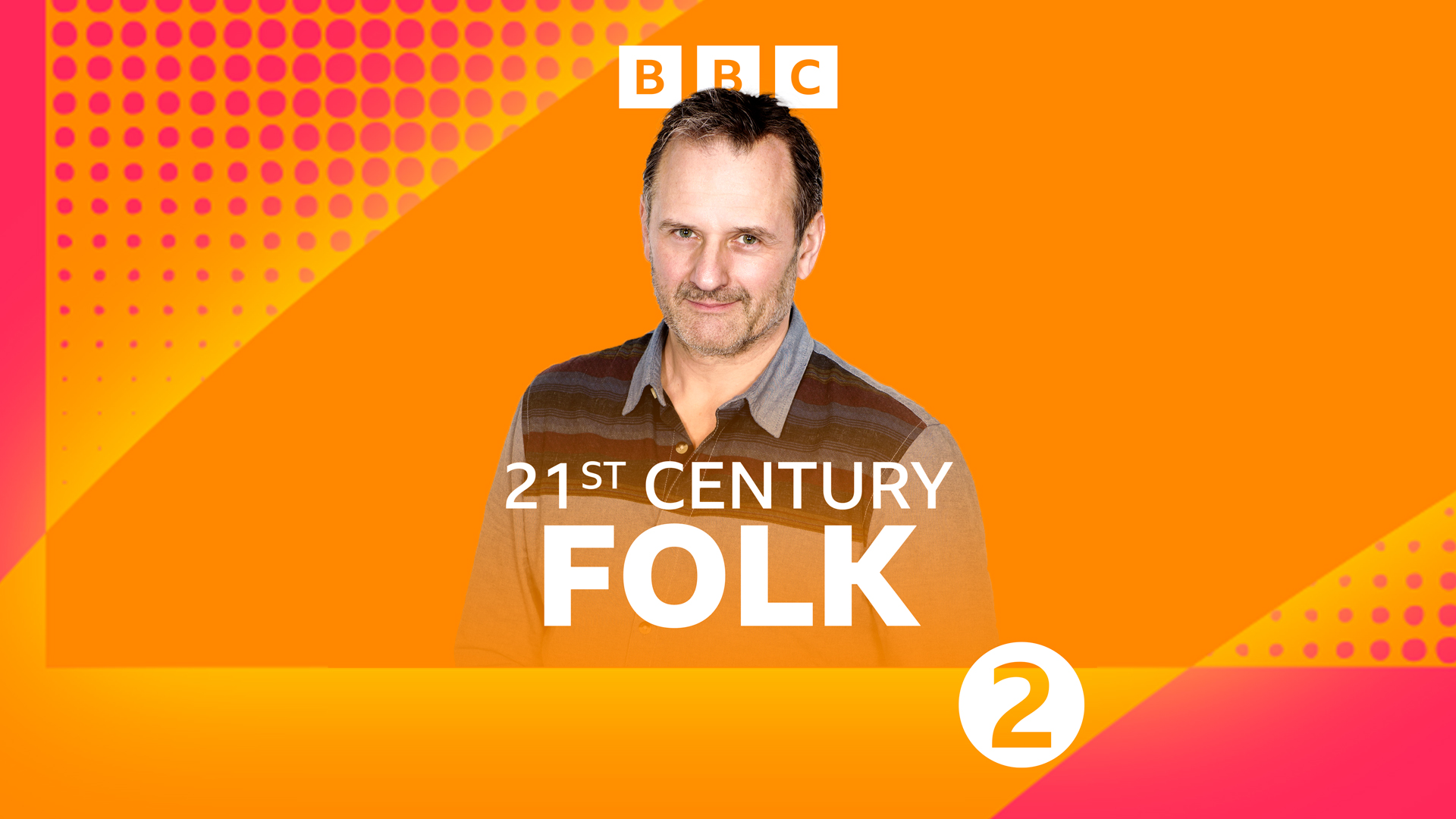 BBC Radio 2, in partnership with local BBC radio stations, launches 21st Century Folk to capture the essence of life in the North East of England in 2022.

The initiative looks at the prism of folk songs and offers people from the region the opportunity to have a song written about their life.

Mark Radcliffe unveiled the project to listeners on The Zoe Ball Breakfast Show on Radio 2 and on BBC Radio Newcastle and BBC Radio Tees, asking people from the North East to share stories about their daily lives.

Five of these stories will be given to songwriters, who will write original songs based on the listeners’ experiences.

The songs will then be performed by a range of artists, including musicians with links to the region.

Helen Thomas, Head of Radio 2, says: “Radio 2 is always looking for ways to tell stories, and 21st Century Folk is a creatively ambitious and hugely exciting new endeavour. Following in the tradition of the Radio Ballads, I’m proud that in the BBC’s centenary year we will be telling the real-life stories of our listeners in the North East of England, using original music to create a lasting legacy of their experiences.”

Mark Radcliffe, presenter of The Folk Show on Radio 2, says: “People often ask me to define what folk music is and it’s a hard question to answer definitively. Its backbone, though, is the telling of the real lives of working people and this project does just that.

“Gustav Mahler once said, ‘Tradition is tending the flame not worshipping the ashes.’ With 21st Century Folk Radio 2 is very much keeping the candle burning.”

Need a new or improved logo for your radio station? Visit OhMy.Graphics and see how awesome you can look.
Posted on Monday, February 7th, 2022 at 11:11 am by RadioToday UK