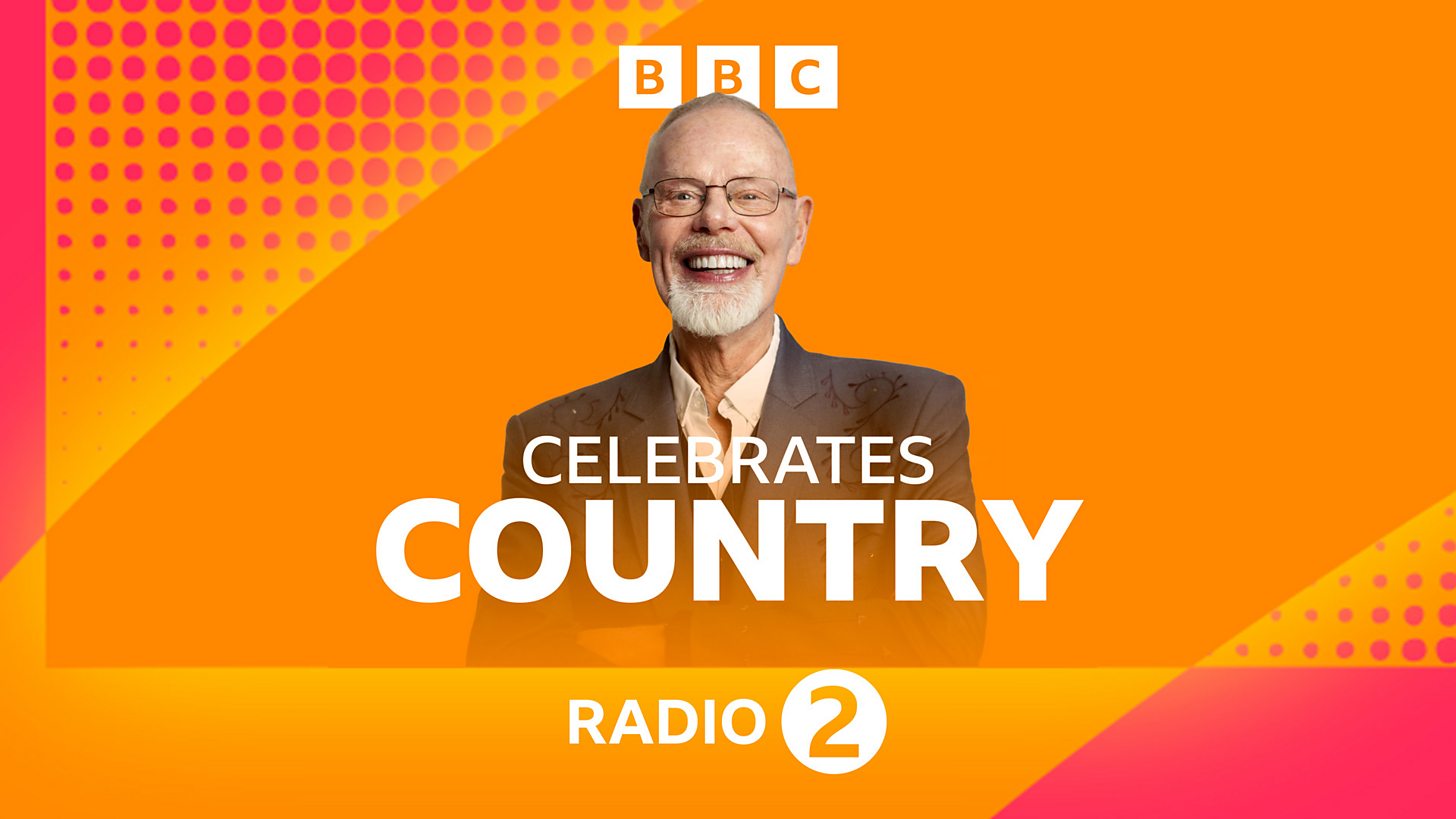 It’s all about Country Music this March on BBC Radio 2 as the station celebrates the genre and partners once again with the C2C Country to Country festival.

The network will broadcast live backstage at the festival in London’s O2 Arena with two shows.

On Saturday 12 March, host of Radio 2’s The Country Show, Bob Harris, introduces highlights from the festival and on Sunday 13 March, Bob is back with headliners including Scotty McCreery, Brett Young and ex-Hootie and the Blowfish frontman Darius Rucker.

The Country Show will broadcast highlights from the remaining artists, including Luke Combs and Ashley McBryde (Thursday 17 March, 9pm-10pm). Additionally, BBC Sounds will play host to exclusive extended highlights from all three nights of the festival.

Bob Harris also presents a new four-part series, 21st Century Country (weekly from Sunday 20 February, 9pm-10pm) celebrating 20 years of memorable performances and interviews that have aired on his weekly Radio 2 show. He tells the story of where country music is today as contemporary artists have pushed the boundaries of the genre in all directions.

Bob Harris says: “It’s so great to have C2C back after its long, enforced gap, and I’m really looking forward to welcoming the very best contemporary country artists onto the Radio 2 airwaves direct from the O2 Arena in London. I’m also excited to explore my Country show past and present and take a deep dive into the incredible Radio 2 archive to bring listeners the definitive history of country music in the 21st century.”

In addition, Kiefer Sutherland features in My Life In A Mix Tape (Saturday 12 March, 9pm-10pm). Recorded direct from Los Angeles, he talks about the sounds and the songs that mean so much to him, including The Beatles’ Oh Darling, Marvin Gaye’s Inner City Blues, and Oasis’ Don’t Look Back in Anger.

Listeners can also enjoy programmes from the Best of Country Sessions series, plus In Concert shows featuring a selection of country artists, and two Tracks Of My Years with Carrie Underwood and Kelsea Ballerini. All are available on BBC Sounds from Tuesday 1 March and will air during March on Radio 2.

Need a new or improved logo for your radio station? Visit OhMy.Graphics and see how awesome you can look.
Posted on Tuesday, February 1st, 2022 at 4:00 pm by RadioToday UK