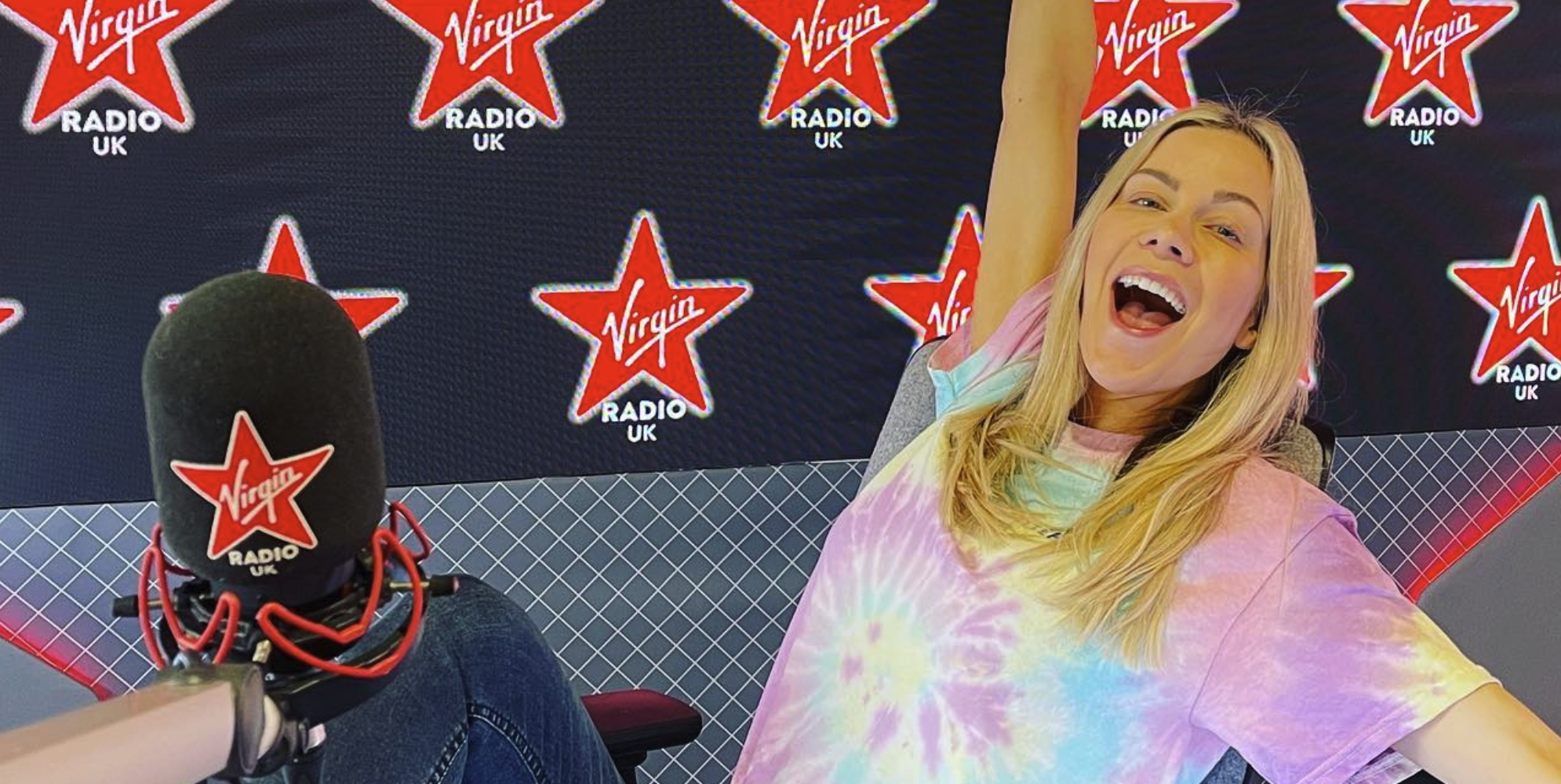 Kate Lawler is leaving Virgin Radio after being with the station since it launched six years ago.

Sharing the news on social media, Kate explained she wants to spend more time being a mum before her daughter does to school.

Kate said the door is being held open if she decides to come back, and that she’s had the most incredible ride at Virgin, doing the best job in the world.

She said: “It’s not been an easy decision for me to make and I know that I’ll return to radio broadcasting in the future but right now, it’s time to take a break.

“I want to be more present as a Mum, to spend as much time with my daughter before she starts nursery, then school, and to enjoy quality time together.

“I never did enough of this during maternity leave because of mental health issues and taking on too much other work outside of radio.”

Kate’s last show will be on March 30th – six years to the day when the current Virgin Radio launched.