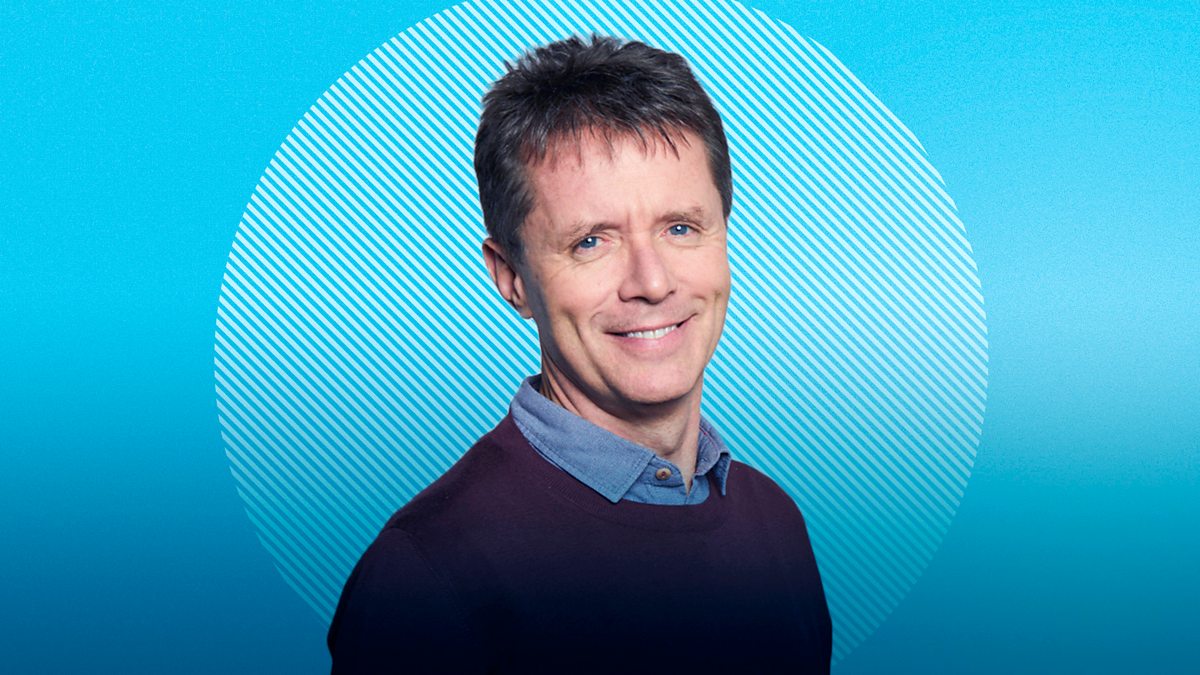 The channel, which will be called BBC News, is expected to launch in April 2023.

The BBC says it will invest in visualising programmes based on popular radio shows, with new technology and studio capacity to do so.

This will begin with the BBC Radio 5 Live Nicky Campbell programme, which will be broadcast on BBC Two on weekday mornings as well as on the UK stream of the new channel.

The BBC Radio 5 Live studio in MediaCity, Salford, is currently undergoing refurbishment to include giant screens to enable an easy change of background branding.

BBC Radio 5 Live Controller, Heidi Dawson told RadioToday: “Nicky Campbell’s weekday 9am-11am phone-in on Radio 5 Live puts audiences and their lives at the forefront. He connects with people right across the UK as they share honestly how their lives are impacted by the biggest news stories of the day.

“It’s powerful listening and will make for compelling viewing on BBC iPlayer and TV. We are excited for the show to reach new audiences on new platforms and look forward to them being a part of it.”

For the TV channel, a new live and breaking news team will provide universally available coverage of global breaking news, and – when relevant – a domestic-only stream for UK-specific news events.

This forms part of the plan announced earlier this year to create a modern, digital-led and streamlined organisation that drives the most value from the licence fee and delivers more for audiences.

BBC News Digital Director Naja Nielsen says: “Our aim is to create the best live and breaking video news service in the world – on our web pages, our apps, on BBC iPlayer and on our new TV news channel. The way audiences consume news is changing. In recent years we’ve seen a huge surge in audiences coming to our live coverage, with tens of millions following live pages when big stories and events unfold.

“As the world’s most trusted source of news, with a huge depth and breadth of expertise, the BBC is uniquely placed to offer audiences the best analysis and explanation as these stories are unfolding. So we are investing in new capability to cover breaking news stories, and our news channel and digital teams will work hand in hand to bring the best journalism to audiences both at home and abroad.”

The channel will be broadcast from London during UK daytime hours, and then Singapore and Washington DC. The BBC will invest in new on and off-screen journalism roles in Washington DC. Sports programming will be a mixture of the UK-facing Sportsday and new global-facing sports programmes.

BBC Studios will continue to have responsibility for securing commercial revenues from the channel outside the UK, primarily through advertising, returning funding to the BBC that can be reinvested in public service journalism. The channel will remain ad-free in the UK.

These plans are now subject to consultation with staff and trade unions.

Need a new or improved logo for your radio station? Visit OhMy.Graphics and see how awesome you can look.
Posted on Thursday, July 14th, 2022 at 2:18 pm by RadioToday UK