CAM FM on notice for lack of local content 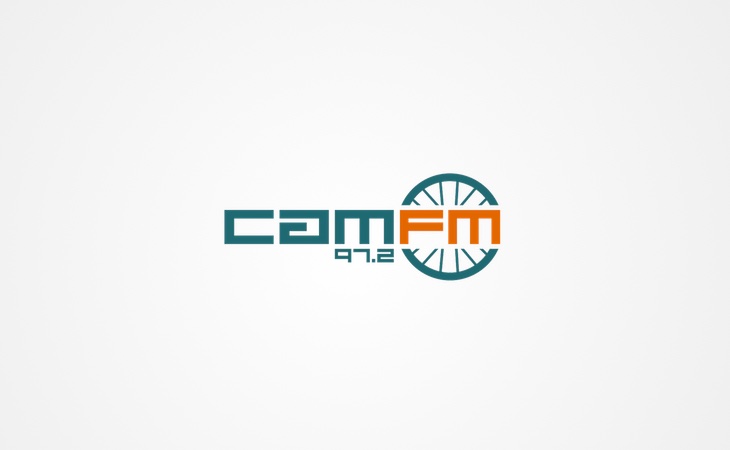 Community radio station CAM FM in Cambridge is on notice from Ofcom for failing to provide enough locally generated content.

The student station has not been delivering its Key Commitments, which states the service must provide original output for a minimum of four hours per day during the holiday periods. Ofcom says automated playout of continuous music, with no speech content, is not original output.

Ofcom requested recordings of three days of CAM FM’s output, covering Thursday 8, Friday 9 and Monday 12 September 2016. The Licensee considered that these dates fell within the “holiday” period. Ofcom also asked the Licensee to highlight the original output on its schedule for the three monitoring days.

The station said the reasons for the failure were because of a lack of volunteers, and because one of its studios were being repaired in Germany.

Need a new or improved logo for your radio station? Visit OhMy.Graphics and see how awesome you can look.
Posted on Tuesday, March 7th, 2017 at 9:46 am by Roy Martin