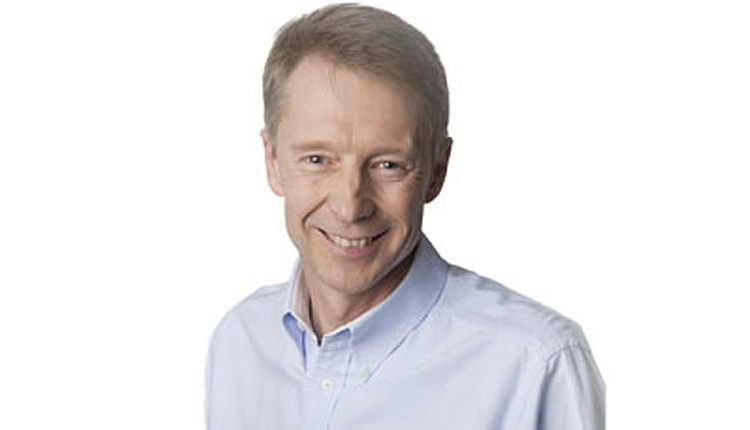 Andy Crane in the Morning is the new breakfast show across Bauer’s City 2 Network of stations.He replaces Sean Goldsmith who’s now on the late show.

Andy Crane previously presented drive-time on the network, which is now being hosted by evening presenter and former Metro Radio host Brian Moore.

Correction: Steve Jordan has not left the schedule as previously reported – he’s back on Wednesday evening after taking a well earnt break.

Need a new or improved logo for your radio station? Visit OhMy.Graphics and see how awesome you can look.
Posted on Tuesday, January 2nd, 2018 at 11:22 am by Roy Martin