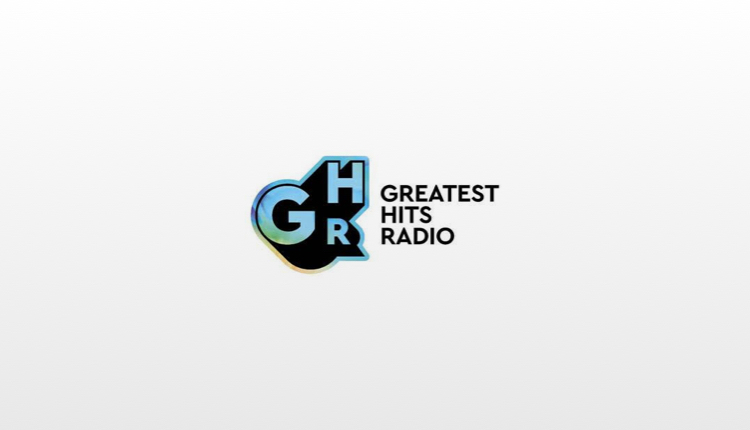 Bauer is to replace its Bauer City 2 branding in England in favour of a new station name launching in January, called Greatest Hits Radio.

Stations in England which are part of the network will get rebranded, whilst its Scottish sister stations will retain their names whilst being part of the “Greatest Hits Network”.

In addition, the new network will sit within the recently launched Hits Radio Network, and operate from hubs in Liverpool, Manchester and Glasgow. It will be added to the same local multiplexes as Hits Radio to cover most of the country.

Radio City 2 on 105.9FM, will rebrand to Greatest Hits Radio, as will the rest of the network including Metro 2 Radio, Rock FM 2 and Key Radio (see below for the full list). The service in England will have one breakfast show hosted by Simon Ross, currently on breakfast at Radio City 2.

In Scotland breakfast will be fronted by Ewan Cameron across the Greatest Hits Radio Scotland stations Forth 2 in Edinburgh, Clyde 2 in Glasgow and Northsound 2 in Aberdeen, Westsound 2, MFR2 and Tay 2 in Dundee and Perth.

Bauer introduced the City 2 network in 2015, which resulted in Manchester adding Key 2 and Key 3 to complement Key 103. With this and other recent strategy changes, all three stations have changed names or will be on January 7th.

Andy Ashton will take up the role of Content Director, Greatest Hits Radio. Andy has worked across the Bauer Hits Radio network for the last eighteen months, launching new breakfast shows in Leeds, Scotland and most recently Birmingham.

Commenting on the launch, Group Managing Director Hits Radio Graham Bryce commented: “The Greatest Hits Network has proved itself to be a popular format with great success in Scotland and Radio City 2 in Liverpool. This audience is ageless in attitude and seeking a station which connects to them and plays a real variety of upbeat classic hits. We know this Network is capable of being one of the biggest in the UK and are excited to roll it out nationally.”

Andy Ashton, Content Director, Hits Radio Network added: “I am thrilled to be heading up the launch and vision for a new national brand there is a genuine gap for. This audience is intelligent, funny and energetic, as well as being passionate about The Greatest Hits! I can’t wait for listeners to hear it.”

The station will also launch with a series of shows which will feature the Greatest Hits of the biggest and most iconic artists in the world, created by Wise Buddah and presented by Mark Goodier. It will feature artists like George Michael, Fleetwood Mac, Queen, Prince, Elton John and The Beatles.

As Andy leaves Bauer in the Midlands, James Brownlow will take up the role of Content Director, Hits Radio Network Midlands – a new role overseeing Gem and Free Radio.

Here are the details of the station name changes in England:

It's easy to put travel news on your radio station, from £25 a month for online stations. See RadioTravelNews.com for details and same day set up.
Posted on Thursday, November 15th, 2018 at 11:47 am by Duty Reporter