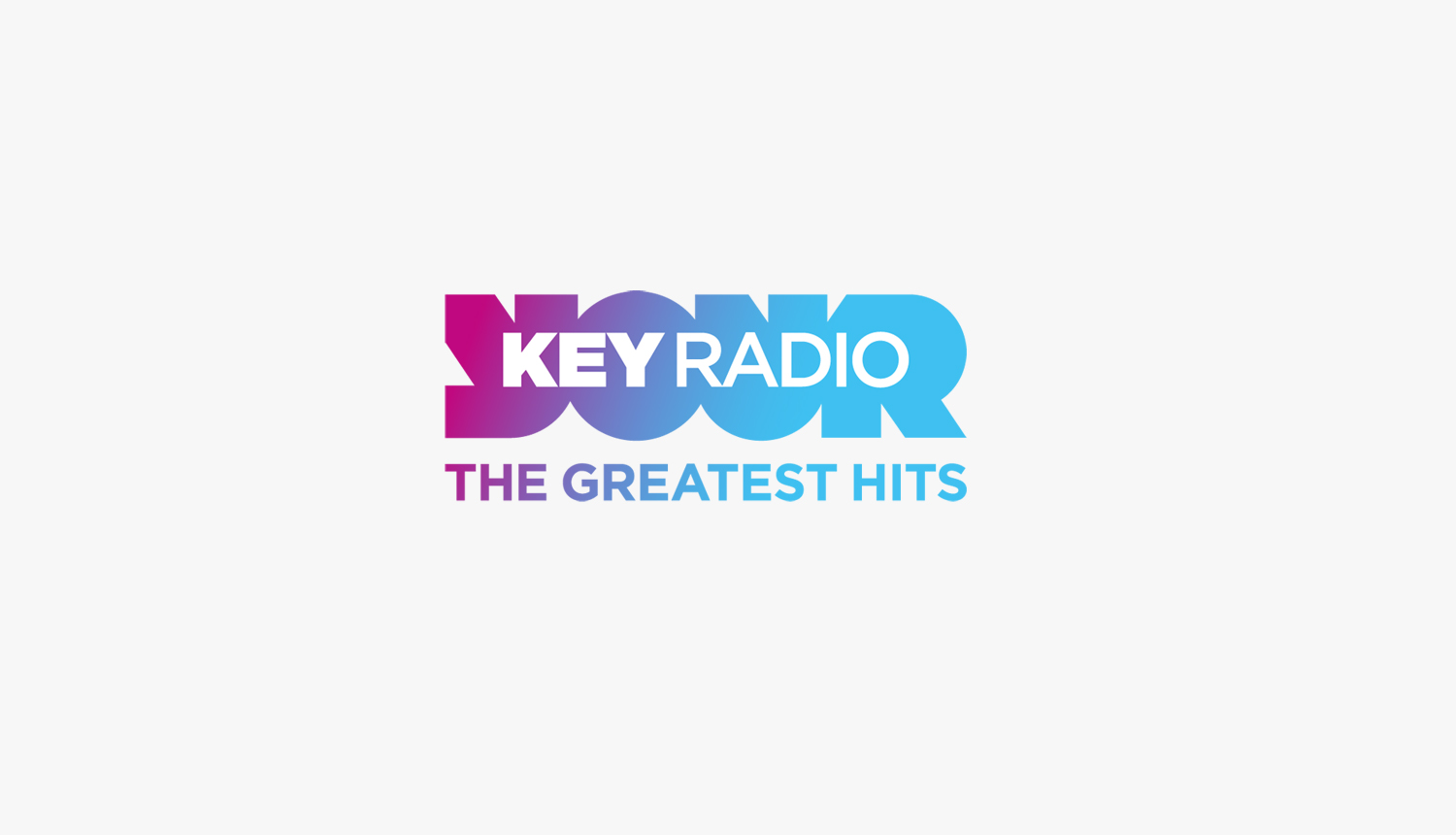 Manchester’s AM and digital station Key 2 – formerly known as Magic 1152 and Piccadilly – has had a slight name change as a result of the launch of Hits Radio.

The station, which shares all its programmes with the other Bauer ‘2’ network stations in England (except Radio City 2), has become Key Radio.

Speaking on the RadioToday Programme podcast in April, Bauer’s Group MD of the Hits Radio Network Graham Bryce told us: “In the short term it’s going to stay as it is. I think obviously we’ll drop the 2 because that doesn’t make sense when you don’t have a 1, so it’ll be called Key Radio. It’s not going to change its brand in the short term.”

Need a new or improved logo for your radio station? Visit OhMy.Graphics and see how awesome you can look.
Posted on Monday, June 4th, 2018 at 10:11 am by RadioToday UK

Key 103 to rebrand as Hits Radio and go national