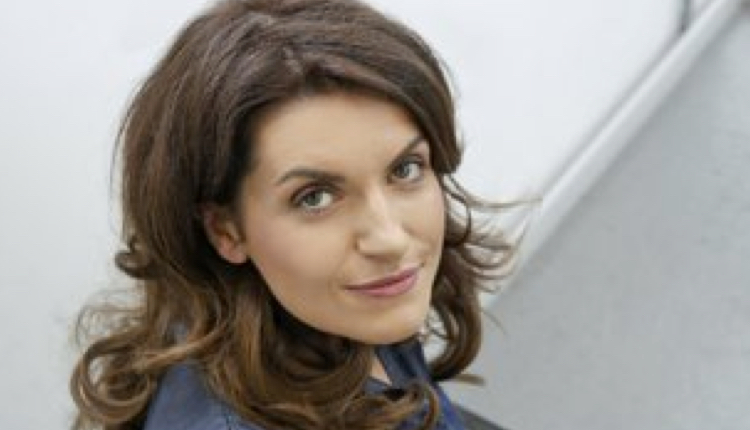 BBC Radio 3 has appointed Georgia Mann as an additional presenter on its breakfast programme from Monday 9 July 2018.

Georgia is already a familiar voice to Radio 3 listeners, regularly presenting the station’s Breakfast, Afternoon Concert and Radio 3 in Concert programmes and reporting on the BBC Proms. In addition to presenting, Georgia has worked as a producer for the station since 2011 working across a wide range of Radio 3’s diverse output, including the station’s drive time programme, In Tune, eclectic late-night music show Late Junction, magazine programme Music Matters and most recently on Words and Music and The Listening Service.

Georgia will be sharing presenting duties with longstanding Breakfast presenter Petroc Trelawny. She takes on the role previously held by Clemency Burton-Hill, who recently announced that she will be joining New York Public Radio as their first Creative Director of Music and Arts.

Alan Davey, Controller, BBC Radio 3 said: “Georgia is the perfect choice to join Petroc on Breakfast. Already a familiar voice on the station, she brings with her a wealth of experience and knowledge. I’m so looking forward to hearing her wake up the nation each morning with the finest classical music and greatest performances.’

Georgia Mann said: “I’m so excited to be joining Petroc as a presenter on BBC Radio 3 Breakfast. There’s a wonderful feeling around the show right now and I’m really looking forward to getting to know the listeners who choose to start their day with us and the huge range of music that we play. This is, of course, something I started doing as a producer, but now I get to speak directly to them from the other side of the microphone!”

Radio 3 to join up with European stations

Katie Derham moves to In Tune on BBC Radio 3

Afternoon on 3 replaced by Afternoon Concert

BBC Radio 3 to highlight the Power of Music

New role for Denis Nowlan at Radio 3 and Radio 4