Nick Grimshaw and Greg James have been found 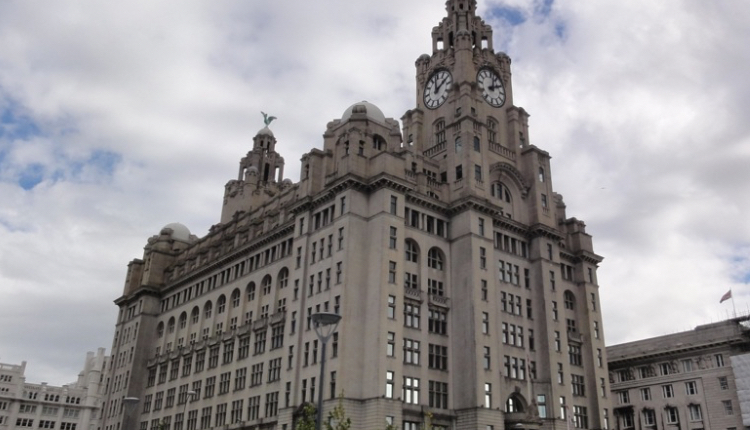 Less than 24 hours after going into hiding for a national game of Hide and Seek, BBC Radio 1’s Greg James and Nick Grimshaw have been found.

They were hiding in the Liver Building in Liverpool, where one listener found them after Greg described what he could see out of the top floor earlier this morning. Faye, driving past, recognised he was talking about her surroundings so got in touch with the station.

Presenter Dev was also on a mission to find them, initially searching a building in Birmingham then setting off further North following clues given out online and on-air.

Listeners also picked up on the chairs used by the presenters when they were doing photos and videos, which matched a photo in one of the meeting rooms in the building.

They’re taking more risks! @gregjames up on the roof for a Birdseye view ?

Were you in one of those cars? #HideandSeek pic.twitter.com/4pgmyaLkhI