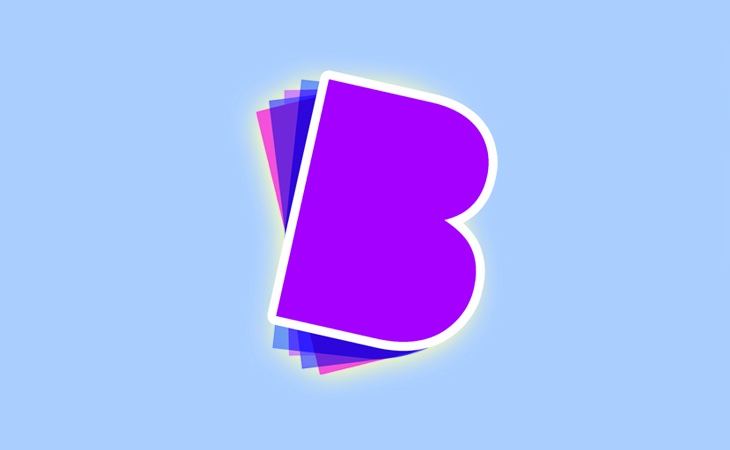 A hospital radio station covering Cumbria and Lancashire is changing its name on September 1st to Bay Radio.

Bay Trust Radio, based in Kendal, covers hospitals in Barrow-in-Furness and Lancaster, and is run by volunteers from across the two counties.

Managers at the service say the station will be the home of great music, news and information. Its website says “Bay Radio will help to promote the great things about our area, as well as helping to spread messages of good health and well-being to the hospitals and wider community”.

Station manager, John Williamson told RadioToday: “The team has worked tirelessly behind the scenes to prepare for Bay Radio. The station is built on our charity’s objectives and everyone is eager to bring something unique to the area that they live in.”

Bay Trust Radio started in 1977 as Kendal Hospital Radio and expanded to cover Lancaster and Barrow in February 2008. It broadcasts 24 hours a day online and inside the hospitals.

Bay Radio found in breach of its licence