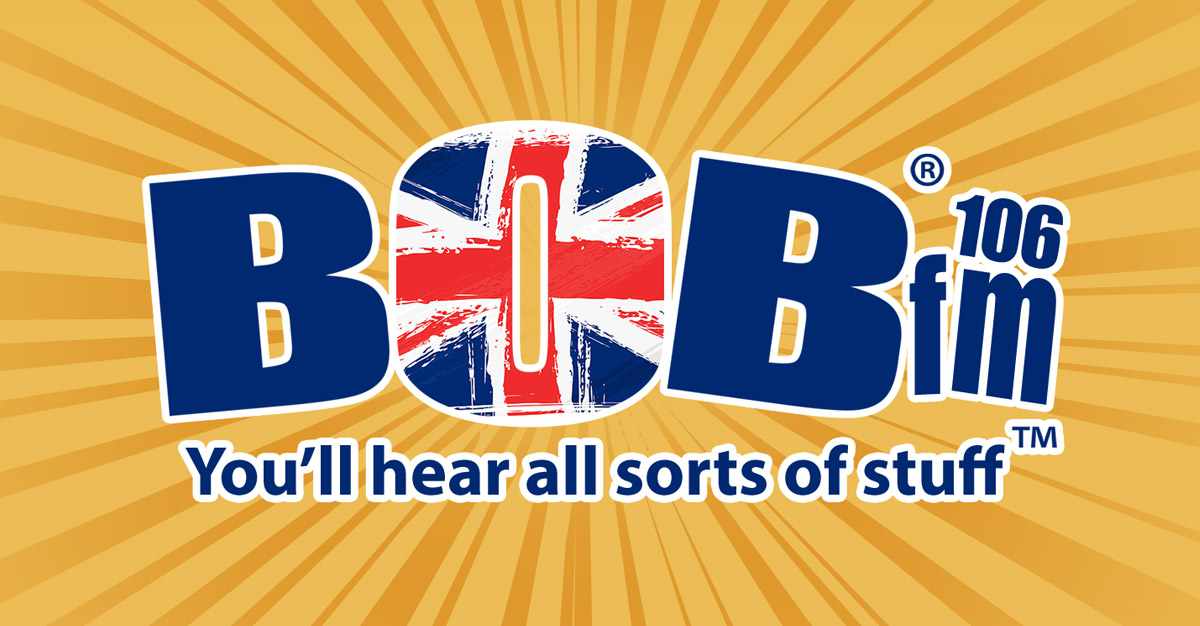 Ofcom has put Bob FM in breach of its licence after a segment on the breakfast show talking about mobile speed cameras.

A listener called The Graham Mack Breakfast Show to identify the location of a vehicle with a mobile speed camera. The listener described the person conducting the speed checks as a “scumbag” and said he was “sat there like a little maggot”.

The presenter then said that this person was: “In the back of a van, catching hard-working, tax-paying people who are on their way to work…to earn their living, to take their place in society, to make a bit of a difference, to you know, help the economy of this country so they can earn a living to put a roof over their head and pay taxes. Those are the people that this maggot thinks are criminals and is giving them tickets for going a little bit over the speed limit”.

The presenter then asked the listener for “the exact location again” and went on to discuss whether speed limit signs had been put up following a previous broadcast:

Presenter: “We had one the other day, he was a maggot in a van and kept catching innocent people but he didn’t put his signs up…if there are no signs up, they are not allowed to nick you but he’s put them up this time has he? He was obviously listening… it’s just a revenue-generating thing because…”

Caller: “Oh yeah it’s nothing about road safety, it’s about topping up the…”

Presenter: “Oh yeah, if it was about road safety, they would be nicking all the idiots on the road but they’re not doing that, they’re nicking people that are going about their business, going to work…”

Caller: “Yeah, they go for the easy stuff”.

He finished the item by thanking the listener for his contribution to “maggotwatch” and invited other listeners to call the studio with information about other “maggots in a van”.

Ofcom asked Bob FM for a comment about the broadcasting, and in response, explained that its listeners report being frustrated that speed cameras are used as a means of collecting revenue from “otherwise law-abiding people” for minor offences and that Bob’s Breakfast is a show that reflects the views of its audience.

The Licensee said that the language used was provocative and designed to be entertaining while empathising with listeners’ frustration. It added that there was no assertion that the person in the speed camera van was a police officer or whether the van was unmanned.

Regular listeners are familiar with the programme’s “tongue in-cheek style” and that this segment was broadcast a time when children would be at school, the station added.

However, it acknowledged the material may have sounded too aggressive to some listeners and that allowing the caller to use the word “scumbag” unchallenged was unacceptable.

In coming to a licence breach decision, Ofcom added: “We took into account the Licensee’s argument that there was no assertion that the people operating the speed cameras were police officers. However, in our view, listeners were likely to have understood the criticism as being directed at police officers in speed camera vehicles. We considered that this heightened the potential for offence. We also took into account the Licensee’s submission that children were unlikely to be in the audience. However, our concern in this case was the potential offence to the audience generally rather than just children.

“In addition, the language and criticism were reiterated and endorsed by the presenter without any challenge. For these reasons, Ofcom considered that this item was likely to have exceeded listeners’ expectations.”

The presenter in question has now left the station.

Need a new or improved logo for your radio station? Visit OhMy.Graphics and see how awesome you can look.
Posted on Tuesday, August 28th, 2018 at 4:18 pm by RadioToday UK