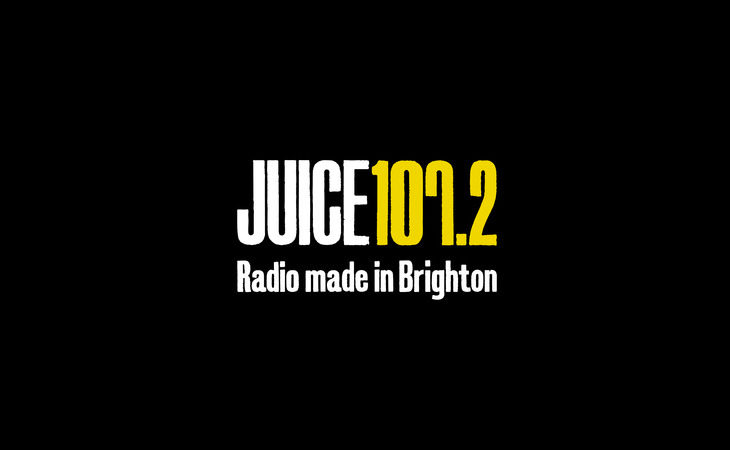 Brighton and Hove Radio, former owner of Juice 107.2 has been found in breach of its licence for not informing Ofcom about the imprisonment of a director.

The company held the licence for the FM service, which has now been transferred to Global, but it still holds the local digital licence.

Ofcom became aware of reports that Mike Holland had been sentenced to a term of imprisonment and was a director of the company, the majority shareholder and also held the majority of voting rights at the time.

They asked Brighton and Hove Radio why they hadn’t informed them of the conviction and for information about Mike Holland’s ongoing role in relation to the station.

Brighton & Hove Radio accepted it had not informed Ofcom of the conviction. It explained it had overlooked the requirement in its licences to notify them “in the turbulence … that followed the conviction”.

It also explained that Mike Holland would be resigning as a director of the company, and would be selling his shares.

Ofcom was satisfied that as of 18 June 2018, Mike Holland is no longer a director of, and no longer holds any shares in the company. Their decision was that, by not informing them of the conviction, Brighton and Hove Radio was in breach of Conditions 9(4) of the licence they held at the time.

An Ofcom spokesperson told us, “Our investigation found that Brighton & Hove Radio breached one of its licence conditions. The broadcaster failed to notify us that its majority shareholder had been imprisoned. However, we recognise that this individual has now resigned from the company and sold his shares.”

Need a new or improved logo for your radio station? Visit OhMy.Graphics and see how awesome you can look.
Posted on Monday, August 6th, 2018 at 2:30 pm by Local Reporter

Breakfast gets re-launched at Juice 107.2