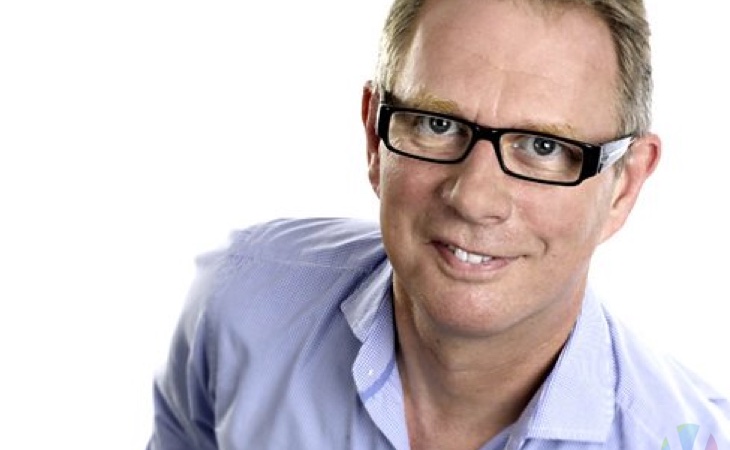 A new incoming breakfast presenter, yet to be announced by the station, will join as Anna Cookson’s new co-host.

BBC Radio Kent Editor, Gordon Davidson, says: “John’s new show will get the county talking with a mix of news, debate and most importantly, John putting the world to rights in his own inimitable way.

“There have been lots of conversations about when the time was right to make the changes with John and we’ll announce his Breakfast replacement soon. But I can say they have huge shoes to fill! There are very few broadcasters who can cope with the kind of Breakfast show John has been presenting…never mind for over two decades. He is a true Kent legend.”

John Warnett adds: “Our listeners have always been at the heart of what I’ve done on Breakfast. They don’t get access to the decision makers and I’ve always tried to put the questions I think they would ask. I’m hoping many of them will be able to join me on my new show and we can renew our close partnership in discussing the big issues of the day. We won’t always agree but we’ll always part as friends.”

EXCITING ANNOUNCEMENT: The one and only @john_warnett will be joining me for a BRAND NEW Drive-Time show on @BBCRADIOKENT !! So excited to have John joining the team. When, I hear you ask? Remember, remember… the 5th of November ?? #radio #kent #bignews #fireworks #excited

Need a new or improved logo for your radio station? Visit OhMy.Graphics and see how awesome you can look.
Posted on Thursday, September 27th, 2018 at 9:58 am by Roy Martin