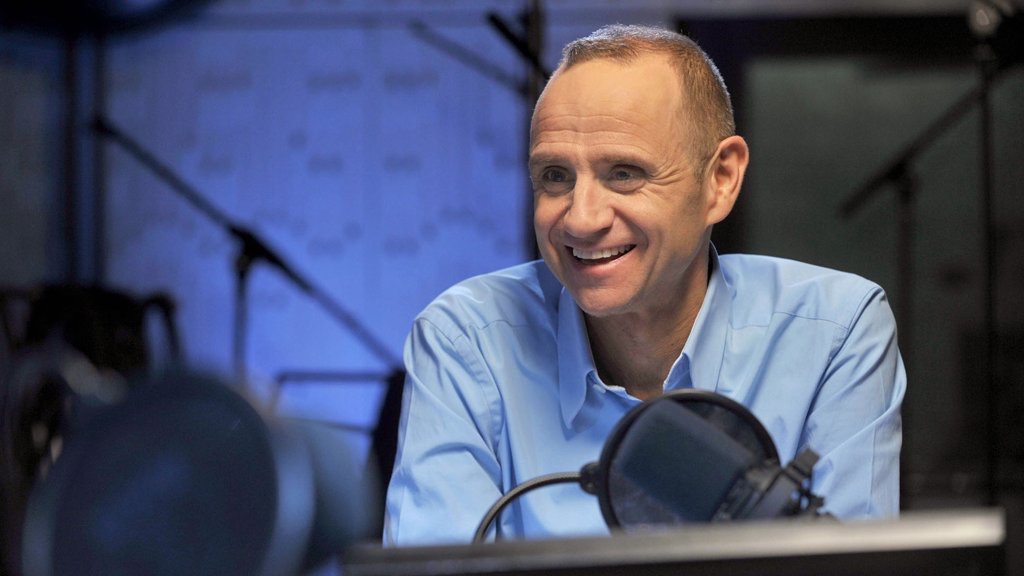 Former Today programme presenter Evan Davis is returning to BBC Radio 4 to host PM as a replacement for Eddie Mair.

Evan has been working in TV since leaving Radio 4 in 2014. He’s been the lead presenter of BBC Newsnight and fronted Dragon’s Den.

Evan Davis says: “Having survived several years of people saying ‘you’re not as good as Jeremy Paxman’, I now look forward to people saying ‘you’re not as good as Eddie Mair’. I would have loved to stay longer at Newsnight and will miss the team who’ve been fantastic, but PM is presenter heaven and jobs like this don’t come along very often, and you have to grab them when you can.”

Gwyneth Williams, Controller of Radio 4, says: “PM has a special place in the lives of Radio 4 listeners and each week millions tune in to its unique blend of news and current affairs. I am sure that this discriminating audience will be delighted that Evan will be bringing his experience, intelligence and wit back to Radio 4’s daily news programmes as he takes the helm at PM.

Personally I very much welcome his returning voice as, day by day, Radio 4 tries to reflect a fast-changing world for our listeners.”

Fran Unsworth, BBC Director of News and Current Affairs says: “Evan is a brilliant journalist whose warmth and individuality make him the ideal presenter for PM.”

Evan will take up his new role at PM later this autumn. In the meantime the programme will continue to be presented by a range of journalists.