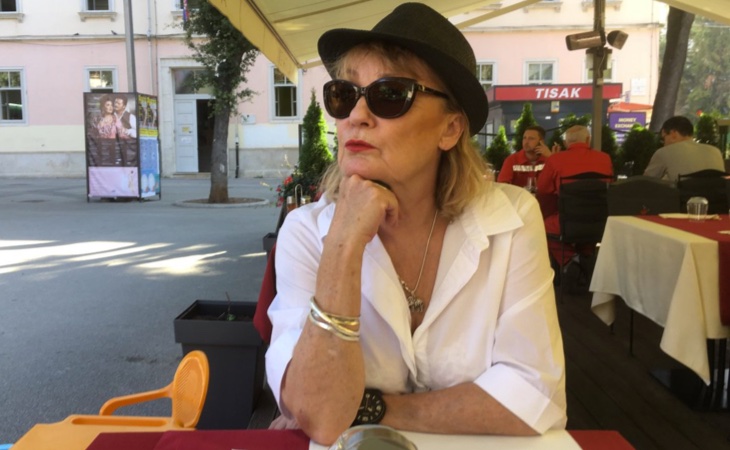 Radio Wales evening show host Janice Long will be in conversation with David Lloyd at The Radio Academy’s Segue Expo in Leeds on Thursday October 18th.

Segue will be held at the twin venues of Leeds College of Music and Cloth Court Hall, followed by the Audio & Radio Industry Awards held on the evening of the 18th at the First Direct Arena also in Leeds.

Janice Long will open up about life, music and radio. Graduating from her days in BBC local radio in Liverpool in the late seventies, through to becoming the first woman to present a weekday show on BBC Radio 1, the first female presenter of Top of the Pops in the 80s and a main host presenter for Live Aid, Janice Long has plenty of stories to tell.

She currently presents the BBC Radio Wales evening show Monday-Thursdays 7pm-10pm as well as BBC Radio 2 docu-series, ‘A Long Walk With…’ Long has been awarded a BASCA Gold badge of merit for her outstanding contribution to music and, this year, was awarded an honorary doctorate for Music and Art by Edge Hill University. Janice also had her photograph portrait hung in the Royal College of Art as part of an exhibition celebrating woman pioneers, alongside Dame Shirley Williams, Betty Boothroyd and Nicola Adams.

In commercial radio, Janice played a crucial role in the foundation of XFM as it bid for a permanent licence, before returning to her hometown of Liverpool to set up Crash FM, with support from Bob Geldof, Boy George and Primal Scream amongst others.

Need a new or improved logo for your radio station? Visit OhMy.Graphics and see how awesome you can look.
Posted on Wednesday, September 19th, 2018 at 2:39 pm by Roy Martin