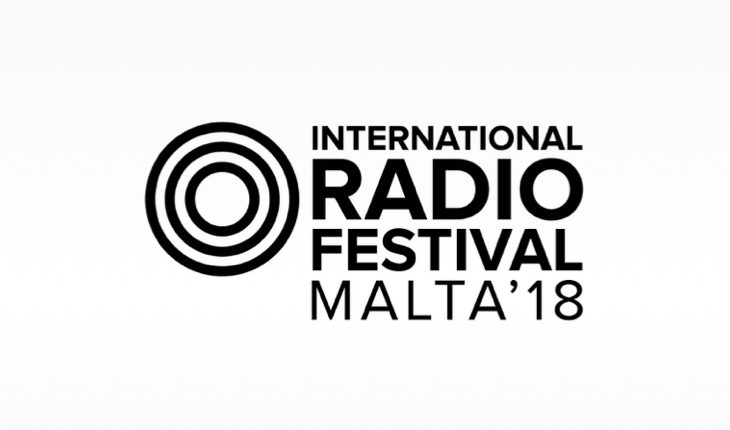 They’ll be broadcasting live from the Piazza D’Armi in Valletta, reaching over 100 million potential listeners around the globe.

Now in its 9th year, this international broadcasting event represents the first and only global conference to debate and showcase the business, production and curation of the world’s most consumed medium – audio/radio content.

The IRF’s unique conference format presents industry leaders from the world of broadcasting and audio production and features more than 30 international radio stations broadcasting their programmes live-on-air across Malta and the International Radio Festival DAB+ channel and also to their peers and home audiences, reaching over 100 million listeners around the globe.

IRF Festival Director Darryl von Däniken says: “We are delighted to be heading towards music-island Malta, producing the 9th edition of the IRF midst the historic Piazza D’Armi in Valletta, this year’s EU Capital City of Culture, which is more than apt as the IRF represents the world’s leading broadcasting cultural exchange showcasing ’radio’ nationalities such as India, UK, France, Russia, Turkey, USA and China.”

As well as the live radio broadcasts The Malta edition of the International Radio Festival’s B2B Forum takes place at the historic Mediterranean Conference Centre on 1st November.

James Keen, the newly-appointed Station Director for Channel 103 and Island FM in the Channel Islands, will talk with Andrew Zammit from Malta’s ‘number one hit music station’ 89.7 Bay, about the benefits and challenges of targeting a small island-based audience.

The Conference will also include a celebration of ten years of the UK’s Absolute Radio, with its Content Director, Paul Sylvester; and a look at how audio services are re-inventing radio from Xanthe Fuller, Head of Community at Mixcloud.

Martyn Ware – founder of The Human League and Heaven 17, with a 40-year career as a leading record producer – will be talking about his work past and present, including designing and composing ground-breaking 3D-soundscapes.

The use of Blockchain technology in the audio world will be explored at the International Radio Festival’s Audio Conference in Malta. Led by Cliff Fluet, a digital lawyer from London-based law firm Lewis Silkin, the session will lead the way in the exploring how blockchain can benefit the radio industry.

Find out more about all the radio stations and shows here.