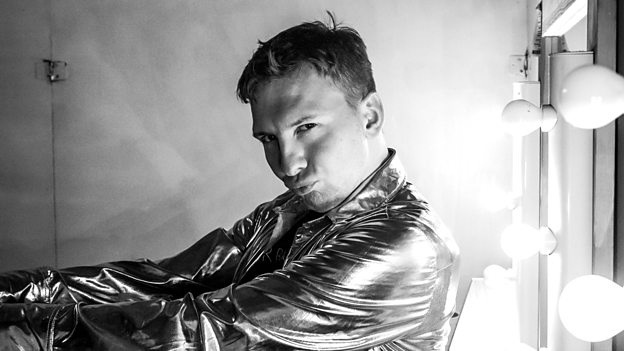 Radio 4 has announced some new comedy commissions, with programmes from new talent and well known favourites.

Here are just some of the programmes announced by Sioned Wiliam, Commissioning Editor for Radio 4 comedy:

Next year Suggs will present a four-part series, where the Madness frontman shares a love letter to multicultural London through music, history and comedy. Louise Ford and Yasmine Akram will write #GODSWORK, a comedy focusing on three different vicars, all played by Rowan Atkinson, whose churches are based in the North East of England.

Journalist Hugo Rifkind has his first Radio 4 series in Hugo Rifkind’s Search For Power which explores what it means to have power in modern Britain.

Anneka Rice stars in a one-off programme, The Clemmie Hart Years, which explores the mystery of Anneka’s agent, Clemmie Hart.

And Joanna Lumley and Roger Allam star in the first full series of Conversations From A Long Marriage, written by Jan Etherington. They play a couple who have been married for over 40 years. Children of the sixties, they’re still free spirits, drawn together by their passion for music – and each other.

Sioned Wiliam, Radio 4’s Commissioning Editor for Comedy, says: “Radio 4 is the home of comedy and once again we’ve got some of the biggest comedy names and writers as well as up-and-coming comedians from across the UK who are the stars of tomorrow. Our range of Radio 4 comedy attracts over five million listeners each week, and is hugely popular with a younger audience both on air and in our podcasts, which are regularly near the top of the charts.”