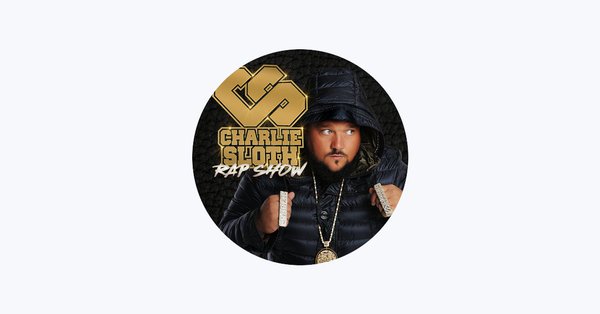 His ex-Radio 1 colleague Zane Lowe, who joined Beats 1 when Apple launched it in 2015, tweeted Charlie is joining to host the Charlie Sloth Rap Show every Saturday starting this weekend.

Charlie left the BBC early after an on-stage rant at the ARIAS last year, shortly after he’d announced he was leaving Radio 1.

Need a new or improved logo for your radio station? Visit OhMy.Graphics and see how awesome you can look.
Posted on Monday, January 14th, 2019 at 5:47 pm by Local Reporter