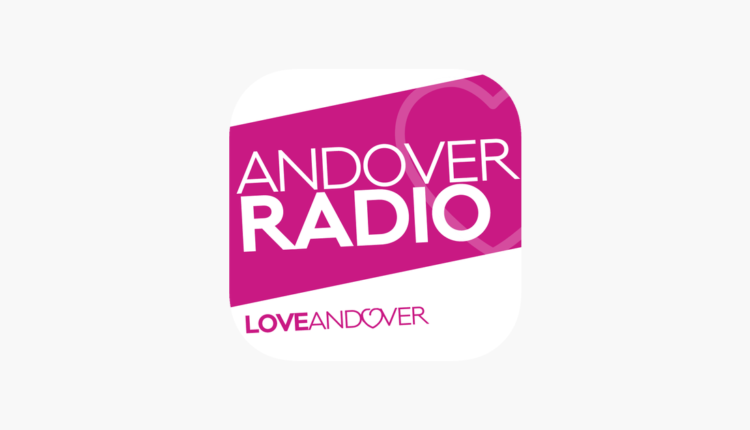 Andover Radio has issued an apology for what happened after its attempt to cover a local news story went wrong.

Two directors from the station attended the Ocado warehouse in Andover where a major incident was declared following a fire.

Andover Radio Founder and Director David Harber and Community Development Director Maurice Sweeney arrived at the scene but were asked to move away from the area as police attempted to place a cordon around the incident, but an argument broke out as police said they were being obstructed.

David Harber says: “Andover Radio is a small team, working from Andover High Street, which delivers local information to listeners and users online. We do not have a huge team of journalists and we care passionately about this town.

“Last night, it became increasingly impossible to avoid having to go to the scene and report the situation as it unfolded. The alternative would be to not respond to the increasing expectation that the radio station would be at the incident. Our behaviour was uncommonly unacceptable. This morning we have spoken to Hampshire Constabulary and apologised unreservedly. Additionally, I have personally offered to apologise to the female officers who were attempting to make the area and bystanders safe.

“We took our dedication to reporting incidents in this town to an unacceptable level.”

Director Maurice Sweeney added: “Whereas we appreciate some of the positive comments we have had regarding our commitment to reporting on the fire, we also accept the less eloquent comments which have been made regarding our attitude to the requests to leave the scene.