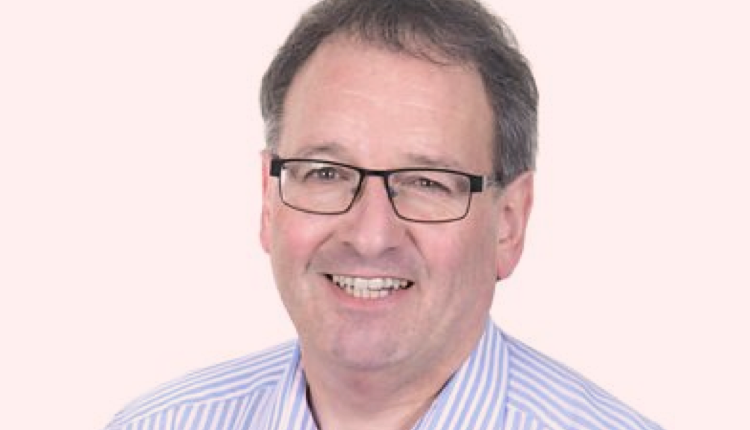 So far, Simon Mayo has been confirmed to host the mid-morning show, and we now know Sam Hughes will be on afternoons, and Mark Forrest on drivetime. We also know Jamie Crick, Angellica Bell, Mark Kermode, Chris Rogers and William Orbit will be on the schedule.

Charles has worked for the BBC, mainly at Radio 2, famously reading the news during Wake up to Wogan before the show ended in 2009. He was also a presenter more recently on BBC Radio Oxford, and worked on Saga in Scotland. In recent years he’s done continuity on BBC Radio 4.

Charles Nove founded the A1 VOX audio recording studios in London in 1999 and remains Managing Director.

Talking about Scala Radio, Steve Parkinson revealed one of the alternative names for the station was Maestro Radio, but this was deemed too male and old fashioned. He also talked about the new jingles for the station, which were recorded in Prague this week.

Official test transmissions start on Monday, when the full schedule, other than what was announced this evening, will be announced.

Steve Parkinson about the origins of Scala Radio and how he identified a gap in the classical market. #TMSRadioRocks

"We broke it into three distinct audiences, the classical fm listeners, casually classical and then there were the dabblers”.

Need a new or improved logo for your radio station? Visit OhMy.Graphics and see how awesome you can look.
Posted on Tuesday, February 12th, 2019 at 7:27 pm by Local Reporter