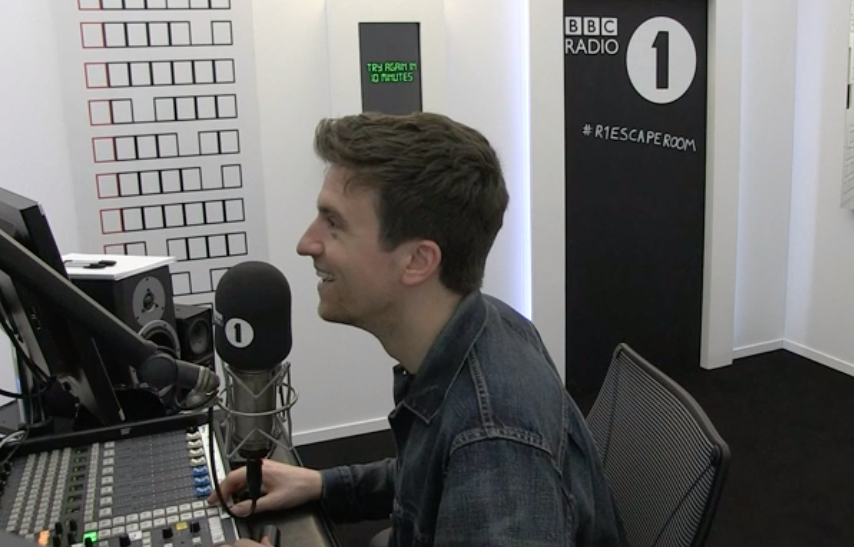 BBC Radio 1’s latest on-air promotion started on Monday morning and sees Greg James locked in a room needing help from listeners to get out.

Greg was taken away from his breakfast show before 8am, blindfolded and put in the back of a van. He later emerged in a locked room with a keypad on the door, requiring a six-digit code to open.

Scott Mills has taken over presenting of the show, with interaction between him and Greg on-air to explain what’s going on.

Greg has his phone and is tweeting some of the clues from the room. He also has a full studio suite to communicate, along with a laptop and access to tweets and texts sent to the station.

The whole event is being streamed live in vision on the Radio 1 website. 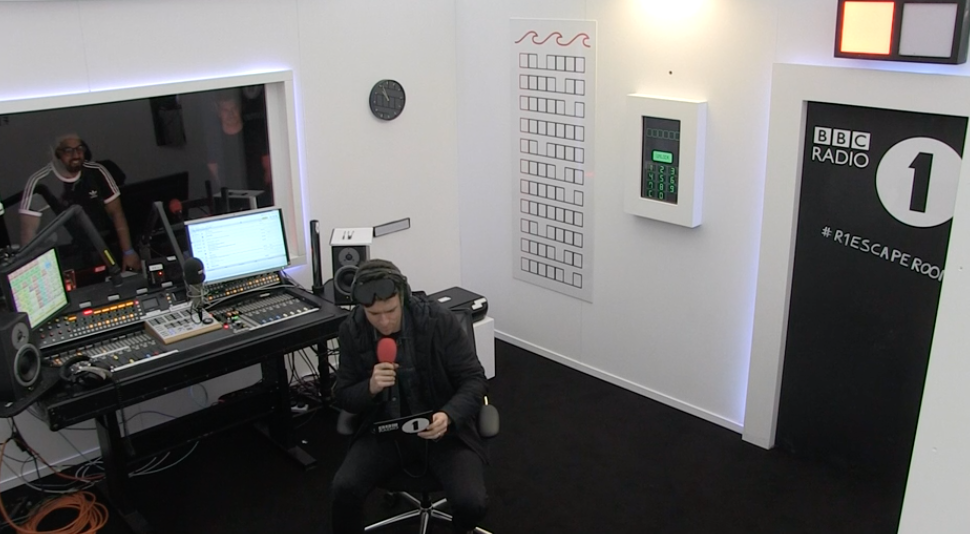 The promotion follows other similar events such as Hide and Seek with Greg and Nick Grimshaw, and the recent Pasty journey from the South of England to the North of Scotland.

Follow @gregjames's every move and keep an eye out for any clues to work out that six digit code here: https://t.co/lrJuAVClsS pic.twitter.com/OSLfwboVTu

So @gregjames is locked in Radio 1’s Escape Room. The door unlocks with a six digit code. There are a million potential combinations.

Use the clues in the room and listen to work out the code. Until then, he’s trapped.

WHAT IS GOING ON?!