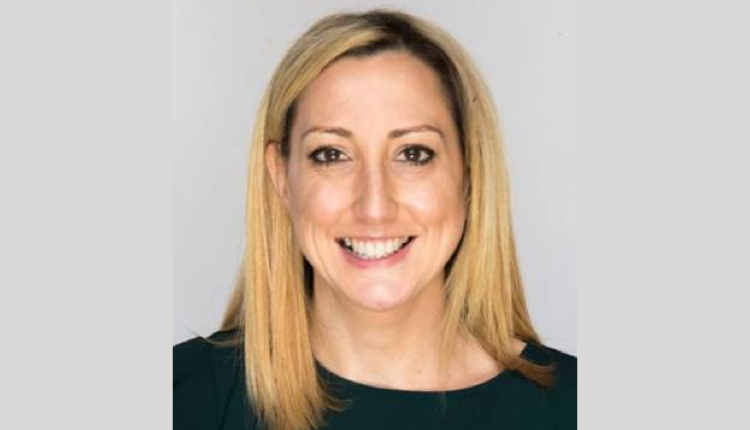 Laura joined Heart Yorkshire in 2015 as PC after 13 years at BBC Radio 1 where she was known nationally for the “Laura’s Diary” feature on Scott Mills’ show. She went on to produce many flagship shows at Radio 1 including The official Chart and Greg James.

The brand new role will work closely with the Hits Radio breakfast team both on and off the air, as well as alongside Paul Gerrard in developing on-air talent and schedule.

Paul Gerrard is Programme Director for Hits Radio Network and tells RadioToday: “Laura is one on the UK’s best producers and incredible with talent development. Her national and regional track record is second to none, she has won multiple gold industry awards and taken teams and stations to record-breaking listening figures.

“She’s got radio running through her blood and I cannot wait for her to her talent and energy to become part of Hits Radio’s DNA in this exciting year!”

Laura added: “The ambitions for Hits Radio this year are absolutely huge and I can’t wait to get working with the talented team both on and off air based in Manchester.”

Laura will start at Hits Radio in March.

Need a new or improved logo for your radio station? Visit OhMy.Graphics and see how awesome you can look.
Posted on Tuesday, February 19th, 2019 at 2:23 pm by Local Reporter