Jonathan Dimbleby moving on from BBC Radio 4’s Any Questions? 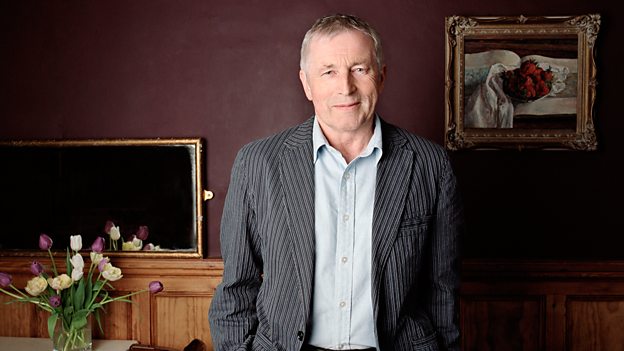 Jonathan Dimbleby is to step down as chair of BBC Radio 4’s political debate programme Any Questions? after 32 years.

He first hosted the programme in 1987 and will be leaving in June this year, but is in talks with the BBC to stick around and take on future projects.

Jonathan also presented Radio 4’s Any Answers? between 1988 and 2012, and since 2015 he has also presented the monthly World Questions for the BBC World Service.

Jonathan Dimbleby says: “After 32 years in the chair, I have decided to stand down from Radio 4’s Any Questions? at the end of June. It has been a great privilege to have been in this role for so long and in the great broadcasting institution which is the BBC. It will be a wrench to leave. But the time feels right.

“For more than four decades I have been fortunate to combine presenting, reporting and interviewing for radio and television as well as writing books. I plan to remain as busy in the years ahead as I have been up to now.”

Jonathan began his career as a television and radio reporter for BBC Bristol in 1969, moving on to Radio 4’s World at One in 1970 when he also presented The World This Weekend. For the BBC his numerous television programmes and documentaries have included: BBC One’s On The Record (1987-92), BBC One’s The Last Governor (1997), the inside story of the final five years of British rule in Hong Kong which he wrote, presented and co-produced as he did the five part BBC Two series Russia: A Journey With Jonathan Dimbleby (2008).

Tony Hall, Director-General, says: “Jonathan Dimbleby has been an absolutely outstanding presenter of Any Questions? Over more than 30 years he has commanded the respect of the audience and panellists alike. His sharp intellect and chairing skills have made Any Questions? essential listening. While he may be stepping down from this programme, I am delighted that we are in discussion with Jonathan about future projects with the BBC. I shall miss his travels round the country enormously.”

Gwyneth Williams, Controller of Radio 4, says: “Jonathan Dimbleby is one of Radio 4’s most distinguished and familiar presenters and I shall be sorry to see him leave the programme. Radio 4 has benefitted over so many years from the depth of his political knowledge and his great skill as a broadcaster. I know our audience trusts and values his experienced judgement each week as the hugely respected host of Any Questions? Personally I will miss his acumen and enthusiasm as he hurtles around the UK each week engaging audiences in challenging and nuanced exchanges with political leaders.”

The next host of Radio 4’s Any Questions? will be appointed in due course.

It's easy to put travel news on your radio station, from £25 a month for online stations. See RadioTravelNews.com for details and same day set up.
Posted on Monday, March 4th, 2019 at 11:18 am by Sector Reporter