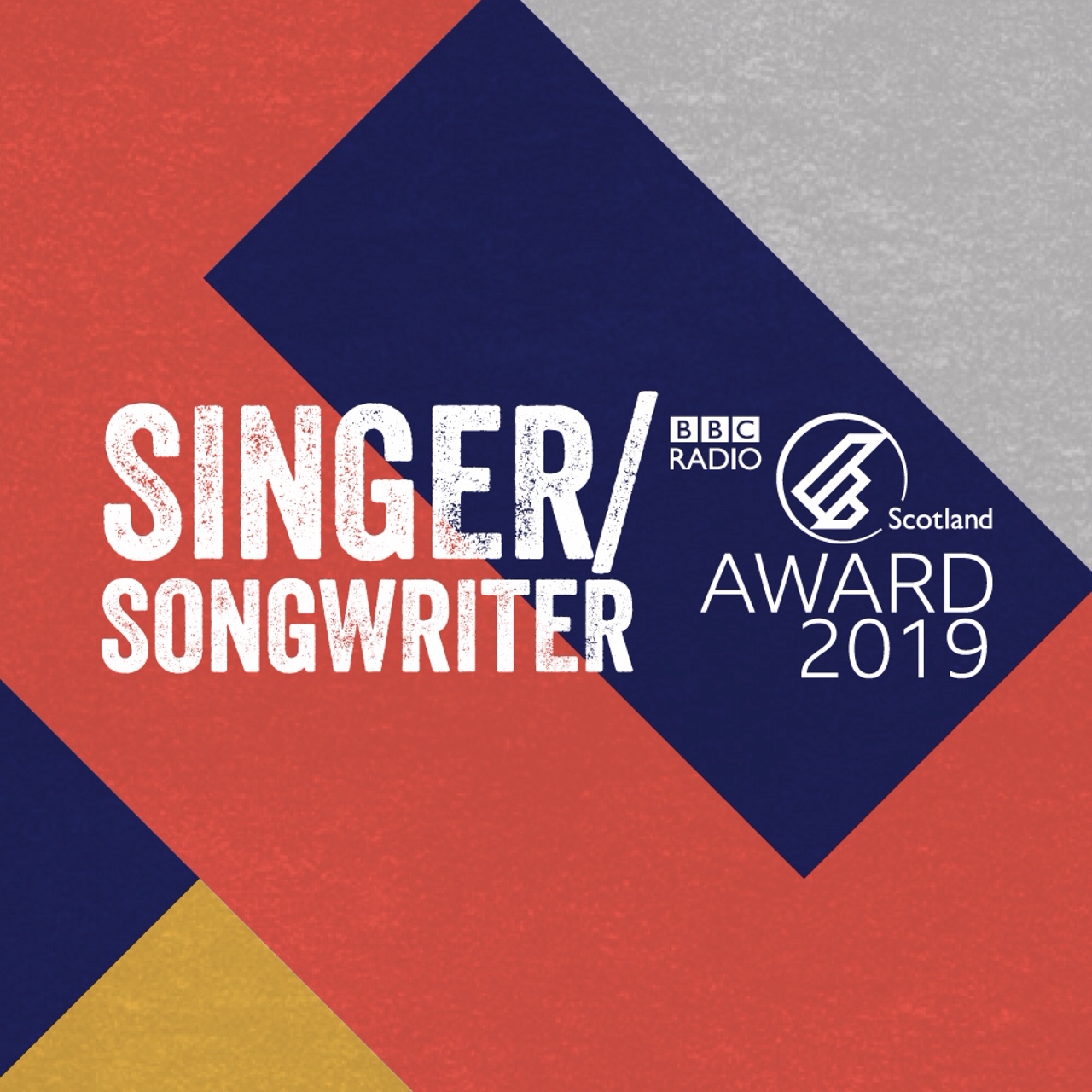 The search will launch on Thursday 2 May on BBC Scotland’s Quay Sessions with Roddy Hart when Lewis Capaldi performs before a live audience in Glasgow.

Entrants will be able to apply online via a link on the BBC Radio Scotland website, details of which will be released during the programme.

The winner will be announced on BBC Music Day in September at a special event hosted by Deacon Blue’s Ricky Ross, host of BBC Radio Scotland’s Another Country.

Ricky Ross said: “Great storytelling is at the heart of a great song. The lyric, the right chord change, the story and how that connects emotionally with us every day make a great song part of our lives. This award is a fantastic opportunity for aspiring singer/songwriters in Scotland and I am delighted to be involved.”

BBC Radio Scotland executive producer, Sharon Mair, said: “As far as musical talent is concerned, Scotland has always punched well above its weight. BBC Radio Scotland has been at the forefront of developing musical talent in Scotland for the past 30 years and I am so pleased we are launching this award, which will provide a great platform for new talent looking for opportunities in 2019.”