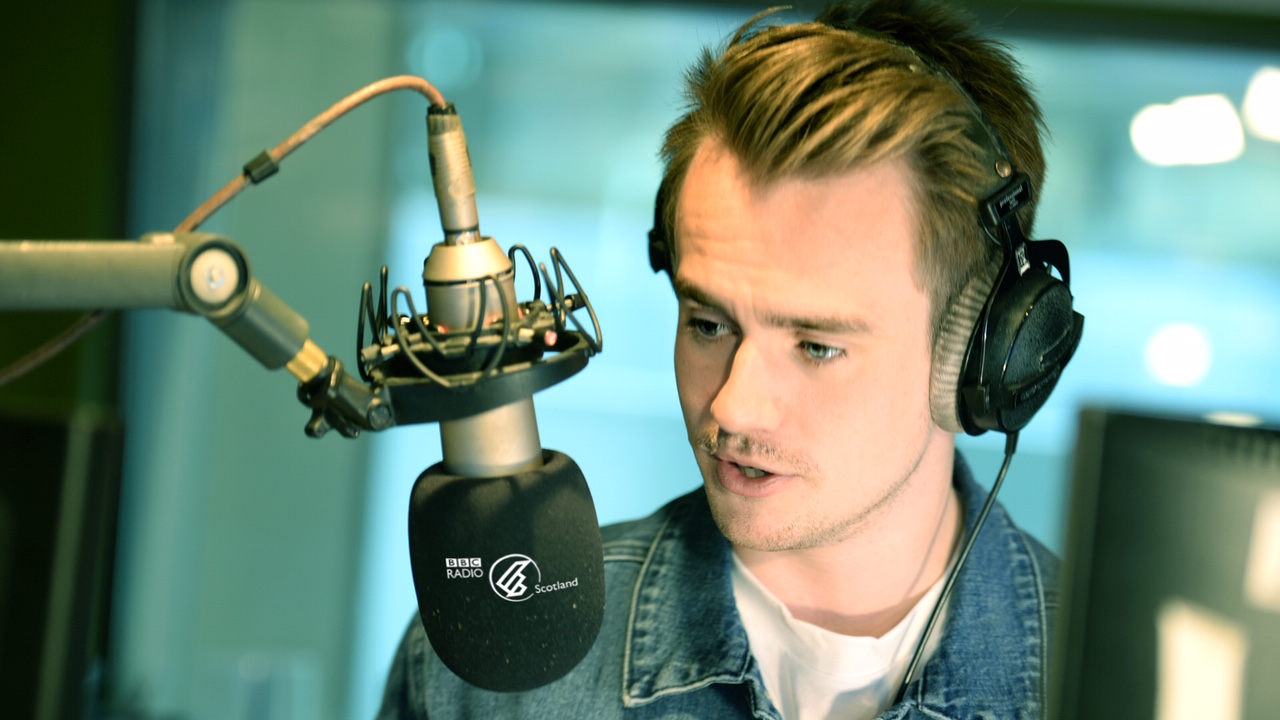 Hosted by Calum MacDonald, the hour-long Debate Night Extra will open up the phone lines to give the BBC Radio Scotland audience a chance to air their views on what they’ve just heard or explore further the issues raised.

The first simulcast will be at 10.30pm this Wednesday, 18 September, with Debate Night Extra following at 11.30pm. There’ll be eight episodes in this run of Debate Night which will visit five towns and cities over the next three months.

Hosted by Stephen Jardine, Debate Night is the debate show on the BBC Scotland channel which launched in February this year.

Calum’s day job is as a producer at 5 Live, where he has also presented on Up All Night. He has also covered programmes on BBC Radio Scotland in the last few years and won Best Male at the Student Radio Awards in 2014 while at Edinburgh’s Fresh Air radio station.

Heather Kane-Darling, Lead Editor, BBC Radio Scotland, says Debate Night Extra is an exciting addition to the station’s topical programming and comes at a ‘remarkable time’ in recent political history. She said: “We’re delighted Calum MacDonald is hosting our new programme which will give audiences a chance to discuss the big talking points raised in Debate Night. It’s an important addition to our programming at a time when audiences are hungry for answers on a whole range of issues in Scotland and beyond.”

The launch of the additional programming follows a similar move six years ago when BBC Radio 5 Live began simulcasting Question Time and aired a follow-up show to further debate the topics addressed.