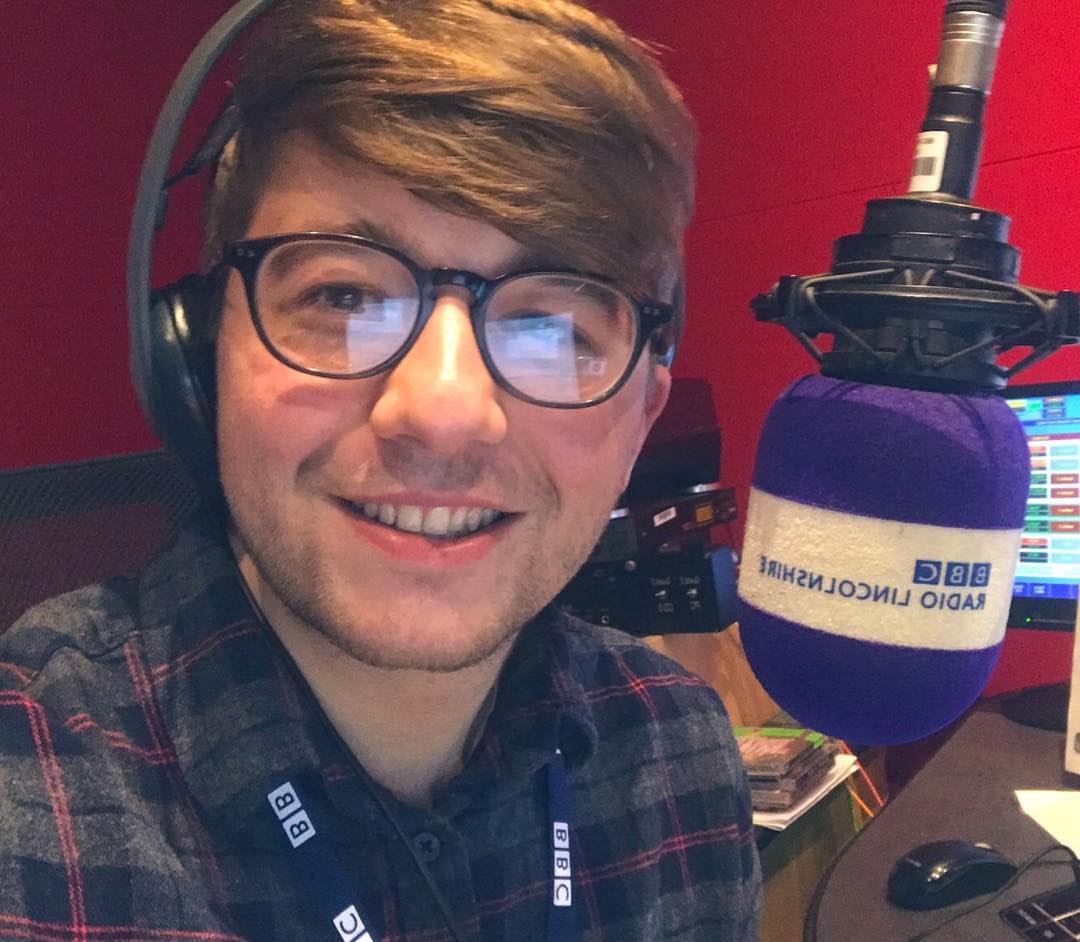 BBC Radio Lincolnshire and Boston’s community radio station 107 Endeavour FM are joining up for the first time to broadcast a programme together which celebrates young people in Boston.

The Friday Night Takeover will be broadcast on Friday May 3rd on both stations from 7pm. It will be hosted by BBC Radio Lincolnshire’s George Smith from the 107 Endeavour FM studios in Boston.

The three-hour programme will feature live music from Boston bands and musicians including Kings and Bears who have been championed by both stations.

BBC Radio Lincolnshire evening presenter George Smith said: “Every Friday I get to “take over” BBC Radio Lincolnshire and talk about things we wouldn’t normally discuss on the radio station. I am REALLY excited for our show to be “taken over” by the 107 Endeavour FM team in Boston. As long as they fill me with tea I’m sure we’ll get on fine!”

Charlie Partridge, Editor of BBC Radio Lincolnshire, said: “This is a fantastic opportunity for us to partner with a community radio station which has its roots firmly placed in Boston. Radio stations like 107 Endeavour FM are the bedrock of our local communities.”

Dylan Taylor, Managing Director of Boston’s 107 Endeavour FM, said: “Boston’s Community Radio station 107 Endeavour FM exists to champion the positives and showcase the very best Boston has to offer, whether it’s the many individuals making a real difference to people’s lives, the wonderful buildings, history and rich heritage or the exciting thriving local music scene. We are delighted and humbled that BBC Radio Lincolnshire has decided to collaborate with us to bring Boston to a wider audience.”

Blog: How we made the Lincoln lip-dub video