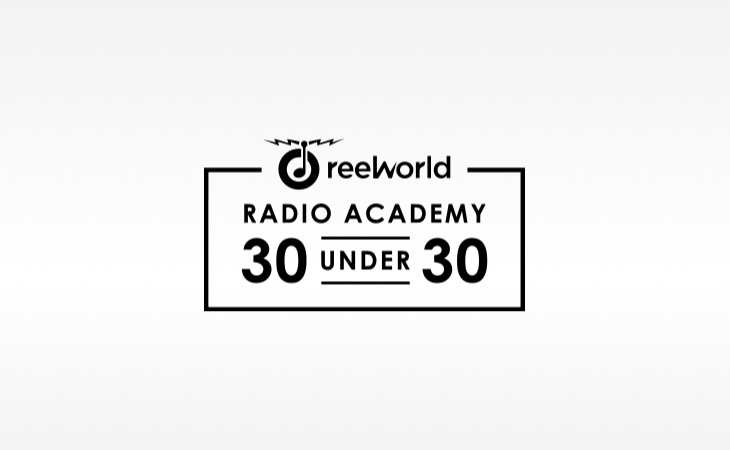 The annual search for 30 people under the age of 30 working in radio got underway at this year’s Radio Festival in London today.

Each year, the ReelWorld Radio Academy 30 Under 30 celebrates the UK radio and audio industry’s most promising young professionals.

Now in its eighth year, the national search identifies the most talented and exceptional future stars spanning all areas of the industry.

ReelWorld Radio Academy 30 Under 30 alumni; Grace Hopper, Louisa Wells, Reece Parkinson and Becca Bryers, joined Radio Festival to share their insights into how winning the competition influenced their own careers.

Grace Hopper, Producer at BBC Radio 1 said: “It was such an honour to have been nominated and awarded 30 Under 30 two years ago by The Radio Academy. It allowed me to network with fellow radio makers who I am still in touch with today. It created a platform for me to develop in my career and subsequently further contribute to The Radio Academy through my work now as a trustee. I would encourage as many people as possible to nominate themselves or someone they know, it’s the greatest feeling to be part of the 30 Under 30 alumni.”

The ReelWorld Radio Academy 30 Under 30 is open to anyone under 30 working in UK radio and audio, from producers, sales people, journalists, presenters, production assistants and PAs to technicians, commercial producers and support staff.

Anthony Gay, Managing Director of ReelWorld commented: “We get a huge buzz from celebrating bright young radio and audio talent who are shaping the future of our industry, that’s why it’s an honour for ReelWorld to be supporting the 30 Under 30 initiative for a 6th year.

“UK radio has changed beyond recognition during those six years but the power of sound to engage audiences only grows stronger. It’s great to see radio talent leading the revolution as more and more people re connect with audio. Those on 2019’s 30 under 30 list will be at the forefront of that revolution.

“There’s a thrilling optimism around audio right now and it’s exciting for ReelWorld to play a part in crafting the sound of the UK’s biggest radio brands and supporting the future of our industry.”

Entries for the ReelWorld Radio Academy 30 Under 30 open at 9am on May 14th, with entries closing on June 23rd and the winners revealed in early autumn.

Need a new or improved logo for your radio station? Visit OhMy.Graphics and see how awesome you can look.
Posted on Monday, May 13th, 2019 at 1:03 pm by RadioToday UK