Radio Hillingdon used for filming by Points Of View 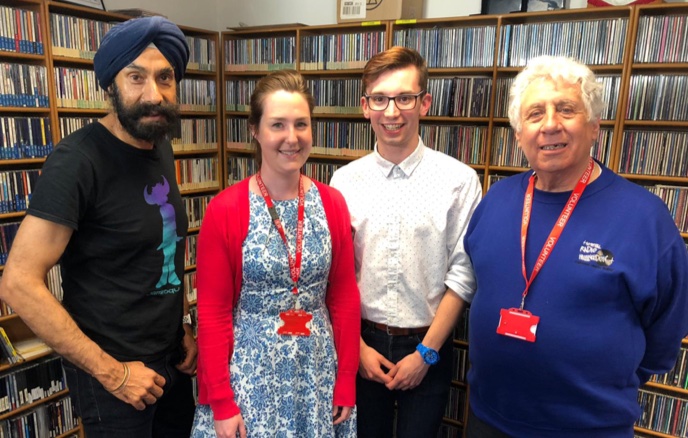 Hospital Radio Hillingdon’s studios and four volunteers were all filmed as part of the latest episode of Points Of View.

Hosted by Rochelle and Marvin Humes, contestants of The Hit List are tasked with guessing the name of a song and the artist behind it just by listening to a short sample.

Due to the nature of this Game Show, BBCs Points Of View wanted the thoughts and reviews of four diverse radio presenters.

Mhairi Irvine, a presenter at Hospital Radio Hillingdon for 13 years, took part in the shoot and found the whole experience “So much fun!”. As well as filming their reviews to camera, all four were captured carrying out tasks around the station, studios and library. 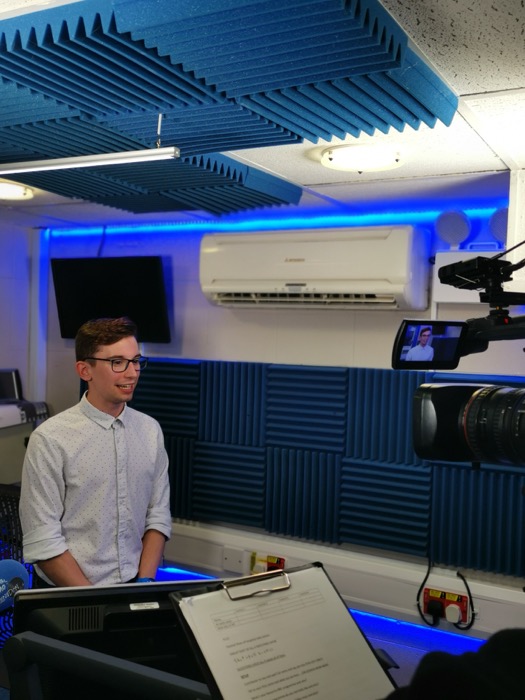 PR and Communications Manager for the station, George Reed, said “This was an exciting opportunity for our radio station to reach an audience of millions on one of the biggest broadcasters in the UK.

“Points Of View has been a staple of the BBC schedule since 1961 and we were super keen to use it as a platform to showcase the amazing work of our Volunteers, as well as letting them voice their opinion on the brand new BBC show, The Hit List. More used to being a voice on the radio, all our featured presenters were naturals in front of the camera and we are really pleased with the final result.

“This project saw us working very closely with the team from BBC, and we hope this could be the start of other fantastic ventures. A lot of time and effort was put into organising this shoot, and special thanks must be given to the presenters featured, the volunteers who helped chaperone and accommodate the BBC around premises and the Hillingdon Hospital Trust for aiding as well.” 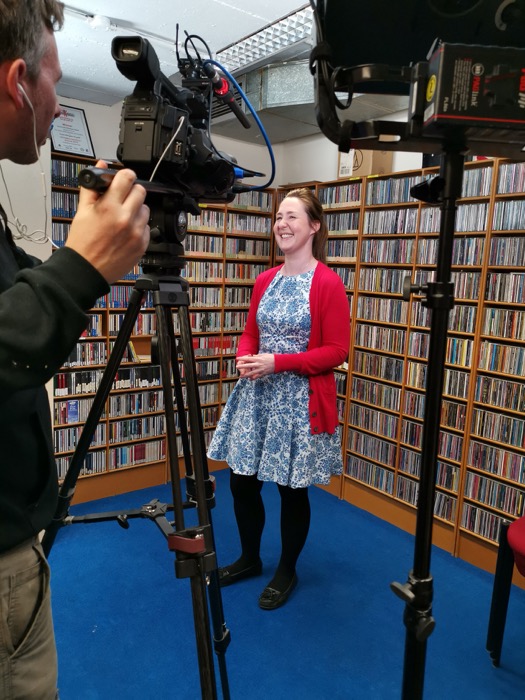 Need a new or improved logo for your radio station? Visit OhMy.Graphics and see how awesome you can look.
Posted on Tuesday, May 28th, 2019 at 4:13 pm by Matthew Hardman