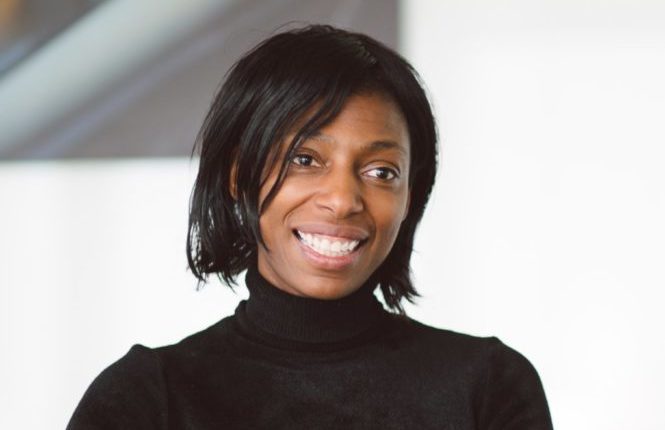 Sharon White is leaving her position as Chief Executive of Ofcom at the end of the year to take up a role with John Lewis.

She will have been in the job for almost five years, having joined in March 2015 from HM Treasury.

Lord Burns, Ofcom Chairman, said: “Sharon has been an outstanding Chief Executive for Ofcom and will be missed by the whole organisation. Under Sharon’s leadership, Ofcom has helped to deliver ultrafast broadband, widespread 4G mobile and now 5G, and became the first independent regulator of the BBC.

“She leaves Ofcom as a regulator with a relentless focus on the consumer interest; making sure people and businesses can get the best out of their communications services.”

Sharon White said: “It’s been a huge privilege to lead Ofcom at a time when reliable, affordable communications have become essential. I will leave behind an organisation that is dedicated in its mission to make communications work for everyone.”

Reacting to the news, the Culture Secretary Jeremy Wright wrote on Twitter: “Under Sharon White’s direction, Ofcom has gone from strength to strength and delivered fairer deals for UK consumers. I wish her all the best at The John Lewis Partnership and thank her for the valuable contribution she has made to UK telecommunications.”

Sharon is expected to leave Ofcom around the turn of the year. The latest published information shows that her base annual salary is £341,700. Reports suggest her new role as Chairman of The John Lewis Partnership will earn her more than £900,000 a year.

The Ofcom Board will now begin the process to appoint a successor.