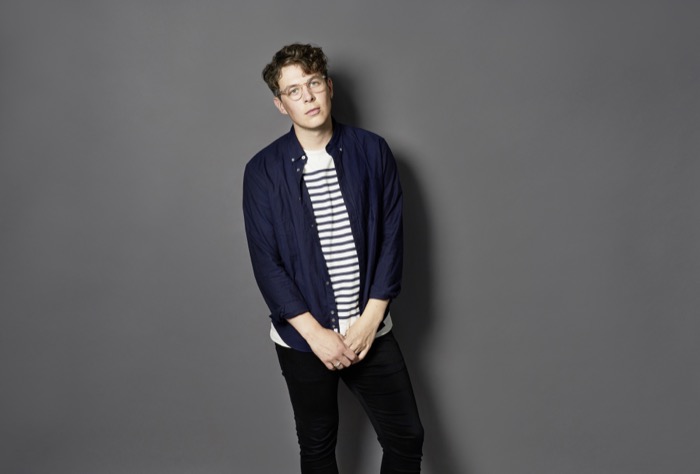 Ross will also host a number of shows across the network of seven Absolute Radio stations.

Absolute Radio Content Director Paul Sylvester told RadioToday: “Ross is a passionate music fan and this is a great opportunity for him to share his love on-air. He’s got a great personality and we’re delighted to give him a platform to develop.”

Ross Buchanan added: “To be broadcasting on Absolute Radio and handing over to Frank Skinner and Jason Manford is going to be a lot of fun”.

Ross began his career on student radio where he first came to the station’s attention before joining Radio X.

In addition to Ross, Jayne Middlemiss and Dan Noble have both joined the talent roster, presenting shows across the network.