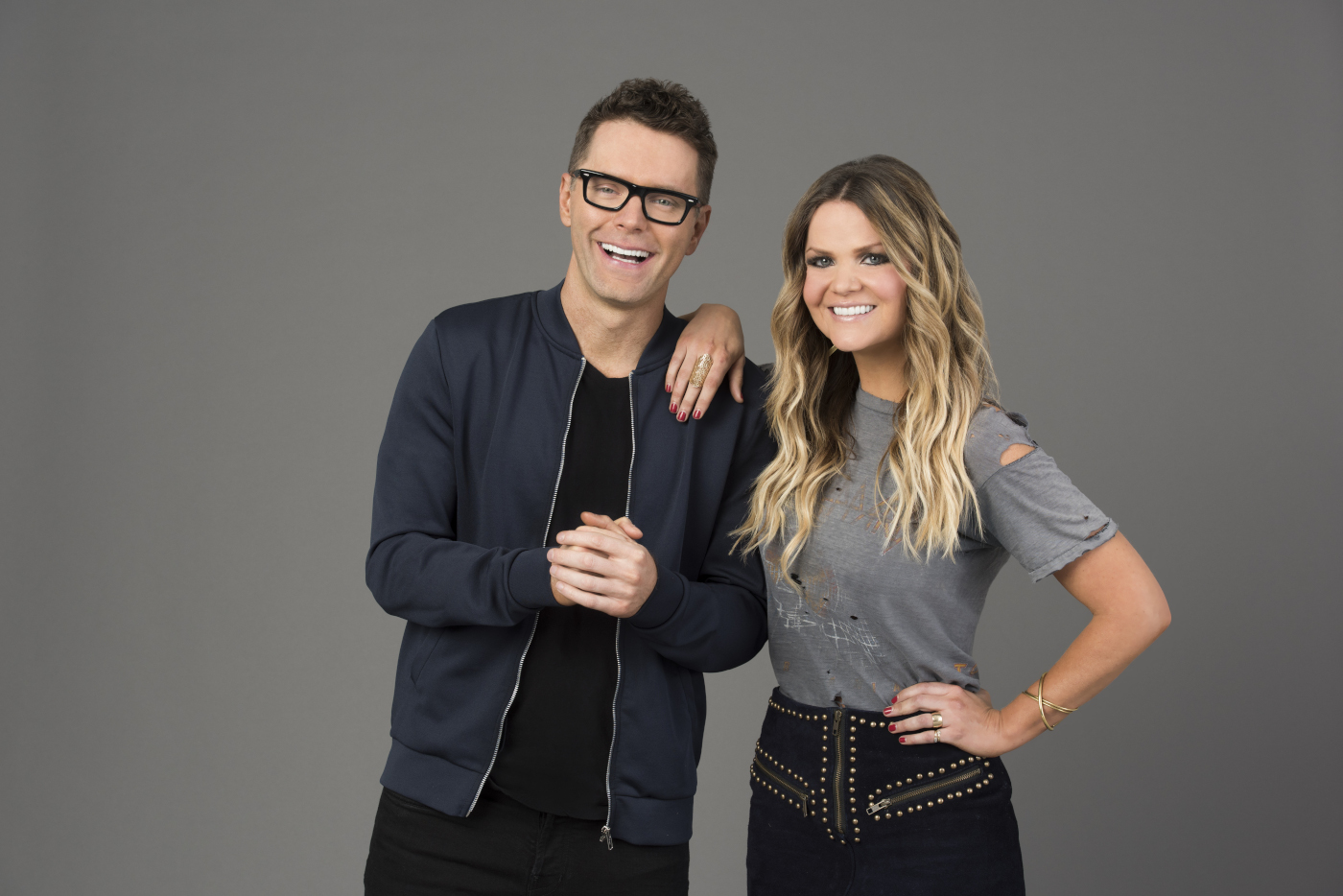 Digital station Chris Country is to air two American syndicated shows from Bobby Bones as it refreshes its weekend schedule from this month.

Nashville-based shows Country Top 30 with Bobby Bones and Women of iHeartCountry both feature Bones along with co-host Amy Brown. The syndicated chart programme airs on more than 200 stations across the US and Canada, but this will be the first station outside North America to air the weekly countdown. Both shows are syndicated by Premiere Networks.

Bobby Bones, who also hosts a networked morning show in the US, said: “Country music has never been more in demand, and we’re excited to help share the music and stories coming out of Nashville with the UK fans every week.”

Amy Brown added: “I couldn’t be happier that Chris Country will be sharing Women of iHeartCountry with UK listeners – it’s so important that stations support female artists and voices.”

Country Top 30 with Bobby Bones will be on 8am-12noon on Sundays, and Women of iHeartCountry will be broadcast Saturdays 12noon-1pm, just after Bob Kingsley’s Country Top 40.

In other schedule changes at the station, Mikey Faulkner is moving from weekends to presenting 1-4pm on weekday afternoons.

Need a new or improved logo for your radio station? Visit OhMy.Graphics and see how awesome you can look.
Posted on Monday, July 1st, 2019 at 10:46 am by Stuart Clarkson

Chris Country is changing its name to CountryLine Radio