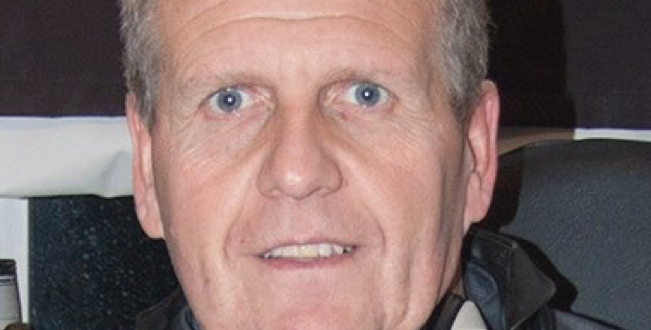 John will be presenting weekday drive as well as developing sales and sponsorship & promotions.

During his time at Ashbourne Radio John was part of the daytime presentation team as well as being involved in production and imaging.

For over two years he also presented the Weekend Wake Up on Ashbourne Radio’s sister station High Peak Radio.

A spokesman for Moorlands Radio told RadioToday: “It is an exciting time for both the station and John who brings with him experience and knowledge both on and off-air.

High Peak Radio and Ashbourne Radio were bought by Helius Media Group in June and are seeing a number of changes.

John started his show on Monday this week and is live from 4pm-7pm Monday to Friday.