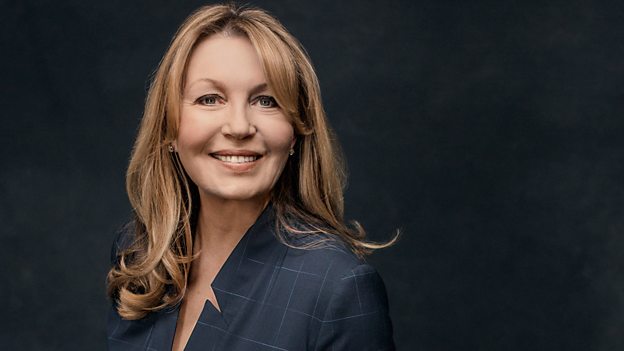 Since 2006, Kirsty has presented 496 episodes of the programme as well as fronting the programme’s 70th and 75th anniversary celebrations.

Lauren Laverne, who has been hosting the show in recent months, will continue to host Desert Island Discs for the foreseeable future as planned.

“Having been forced to take some months away from my favourite job because of health problems, I’m happy to say I’m now well on the way to feeling much better. But that enforced absence from the show has altered my perspective on what I should do next and so I’ve decided it’s time to pursue new challenges.

“Having hundreds of Castaways share their triumphs, tragedies, tribulations and tracks with me over the years was a huge privilege and an education. I am so thankful to Roy Plomley for the brilliance of his format, and I wish the programme and Lauren all the very best.”

Director of Radio & Education, James Purnell says: “Kirsty has been a wonderful host of Desert Island Discs for more than a decade and her intuitive interviewing style as well as her warmth and humour has helped bring out incredible life stories and anecdotes from her castaways. We know how loved she is by listeners and we all wish her well for the future.

“Lauren Laverne has been doing a brilliant job at the helm in Kirsty’s absence and I’m delighted she continues to host one of Radio 4’s most popular shows.”

Desert Island Discs was first broadcast on 29 January 1942 and presented by its creator Roy Plomley until his death in 1985. Michael Parkinson held the reins until Sue Lawley took over in 1988.

Kirsty began her career on radio at BBC Scotland and has since presented on BBC Radio/TV, itv and Channel 5.

It's easy to put travel news on your radio station, from £25 a month for online stations. See RadioTravelNews.com for details and same day set up.
Posted on Friday, July 5th, 2019 at 2:04 pm by Roy Martin