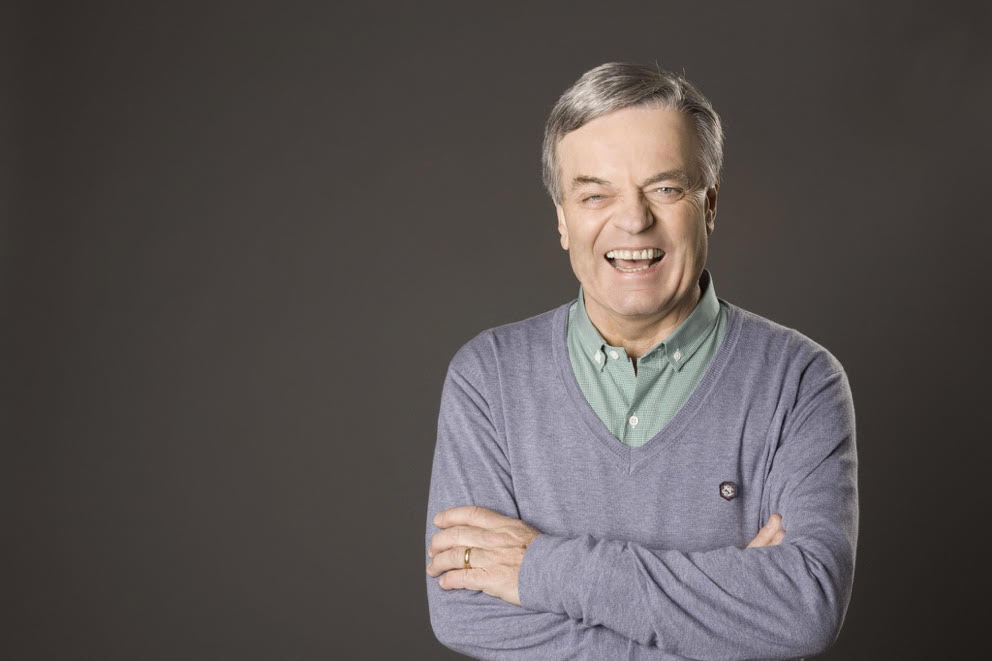 BBC Proms in the Park will once again be opened by BBC Radio 2 presenter Tony Blackburn to warm up the crowd.

Tony will play his own choice of music for an hour at the event, taking place at London’s Hyde Park on Saturday 14 September as part of the world-famous Last Night of the Proms.

The event itself will be hosted by Michael Ball and will be broadcast live on BBC Radio 2.