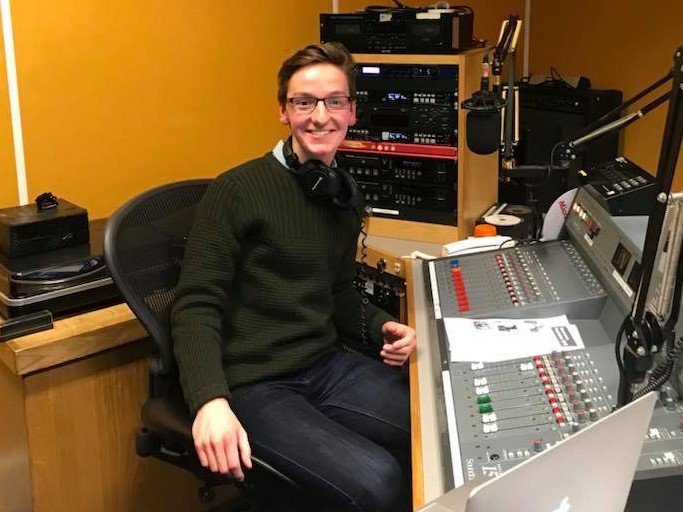 The Radio Academy and ReelWorld have unveiled this year’s 30 under 30 list.

The initiative highlights 30 people under the age of 30 who have shown exceptional tenacity, talent and a proven trajectory in radio.

Ahmed Hussain and Grace Hopper are both Radio Academy Trustees, 30 under 30 alumni and 2019 judges.

Ahmed says: “We’ve had a record number of entries this year and as per our previous years, the quality of entries just keep getting stronger and stronger. It’s never easy to just pick 30 as everyone is so immensely talented. A huge congratulations to this year’s winners and well done to everyone that was nominated.”

Grace says “30 Under 30 is a brilliant award that offers opportunities for growth, development and networking. It’s given me the confidence to develop as a producer and I’m extremely proud to have been named in a previous year and now to be part of the judging team for the first time. I was completely blown away by the standard of entries and it was a joy to read about the achievements of our rising radio and audio stars”.

Anthony Gay, Managing Director of ReelWorld: “We get a huge buzz from celebrating bright young radio and audio talent who are shaping the future of our industry, that’s why it’s an honour for ReelWorld to be supporting the 30 Under 30 initiative for a 6th year. UK radio has changed beyond recognition during those six years but the power of sound to engage audiences only grows stronger.

“It’s great to see radio talent leading the revolution as more and more people re-connect with audio. Those on 2019s record-breaking 30 under 30 list are at the forefront of that revolution.

“There’s a thrilling optimism around audio right now and it’s exciting for ReelWorld to play a part in crafting the sound of the UK’s biggest radio brands as well as support the future of our industry.”

There’ll be an opportunity to meet this year’s 30 Under 30 at Digital Radio UK’s Drive To Digital in London at end of October. Ford Ennals, CEO Digital Radio UK says: “The UK radio and audio landscape is healthy and vibrant but it’s moving fast with fundamental changes in consumer behaviour and new ways of listening. That’s why it’s so important the radio industry recognises the next generation of leaders and that’s exactly what the Radio Academy’s 30 under 30 does. We are looking forward to bringing the 30 under 30 Class of 2019 together and celebrating this unique group on the stage at industry conference Drive to Digital at the British Library on 30 October.”

That’s it, so let’s say it again. Congratulations to all the ReelWorld Radio Academy 30 under 30 Class of 2019. It’s good to know the talent we have across the audio and radio industry. #RWRA30 @reelworldeurope pic.twitter.com/ggQ8HLGdWz