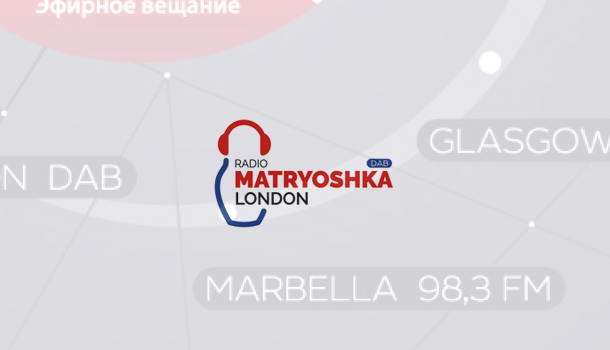 Russian language service Radio Matryoshka has been found in breach of Ofcom rules for offensive language in a song.

“She wan’ give me the vagina”.

“I don’t fuck with the middle man low ranks”.

Ofcom investigated the station to find out more.

Licence owner Matreshka Media said that it did not consider the word vagina to be “a swearword” but on reflection, it accepted that “the word may have – and apparently has – been deemed offensive by someone, most likely because of the context in which it was used…”

The Licensee said that it had removed the song from the playlist “even before any complaints were made” and did not comment on the use of the other language.

Matreshka Media also apologised and explained that the incident was an accidental oversight. The Licensee said that it had not intended to cause offence and it had now ‘tightened up’ its playlist selection and scheduling procedure to prevent future incidents from occurring.