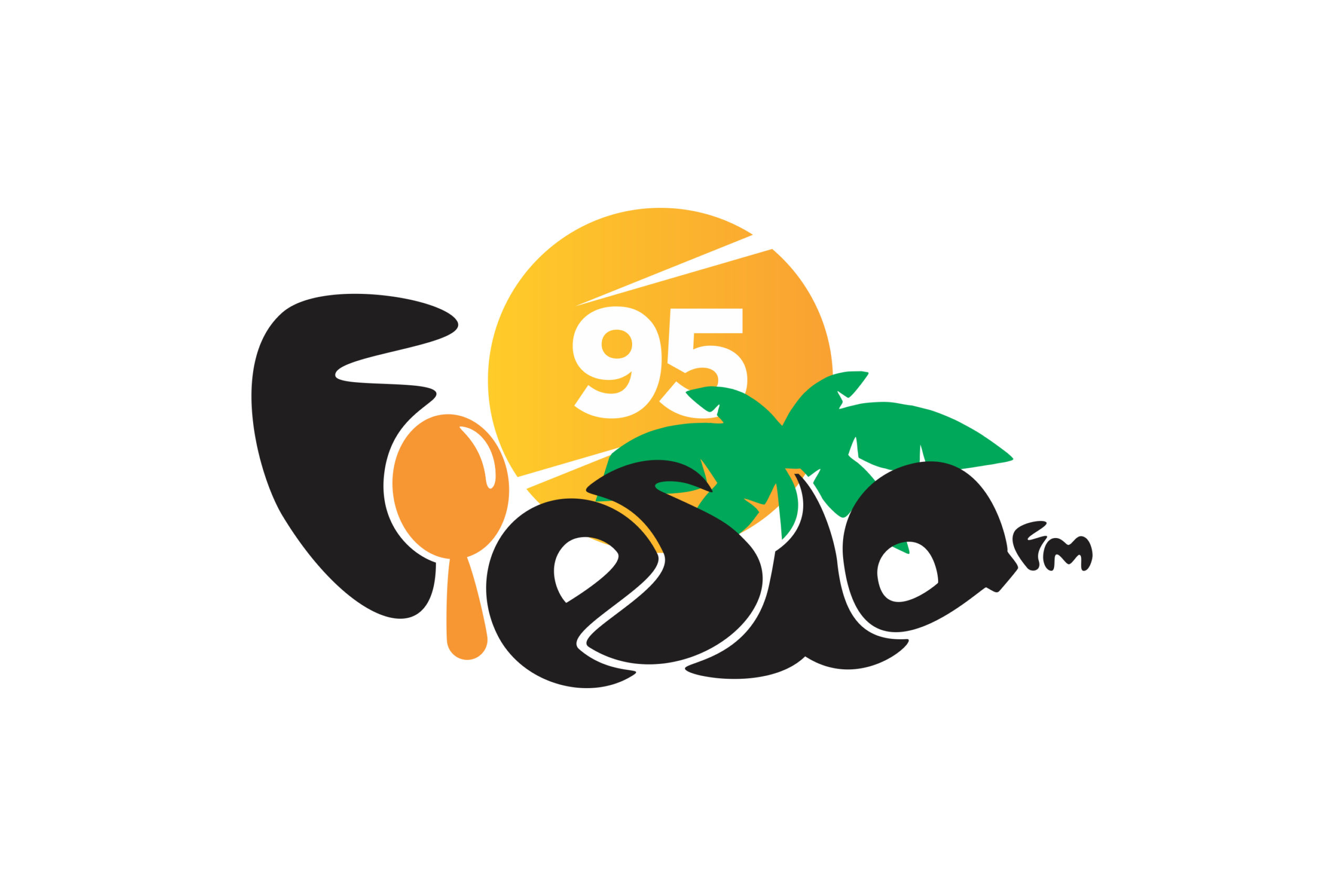 Finding the Southampton station for the Latin American, Spanish and Portuguese communities in breach of the Ofcom code, the regulator reports that it had played the album version of The Beautiful South’s ‘Don’t Marry Her’ at 6.48pm on Saturday 29th June 2019.

The station then broadcast an apology, in Spanish, on Wednesday 16th October at 11am.

In its response to Ofcom, Fiesta FM said that the song had been broadcast in error, having been labelled incorrectly with the name of another song. While not excusing the error, it commented that as the station plays a large number of songs in different languages it is “very difficult…to verify each song individually”. But Fiesta says measures have now been taken to prevent the issue happening again, including a more rigorous vetting system when songs are added. The station also offered to broadcast another apology and publish a written apology on its website.

The regulator found that the station was in breach of Rules 1.14 and 2.3 of the Ofcom Code, for broadcasting a song with seven uses of the word ‘fuck’, which is considered by audiences to be among the most offensive.

Ofcom said: “We took into account that the song was broadcast in error, and the steps taken by the Licensee to prevent recurrence. We also took into account that Fiesta had broadcast an on-air apology, after Ofcom had begun its investigation into this content. However, this apology was broadcast almost four months after the original incident, in a different programme, and a different language. We therefore considered that its effectiveness in mitigating the potential offence would have been limited.”