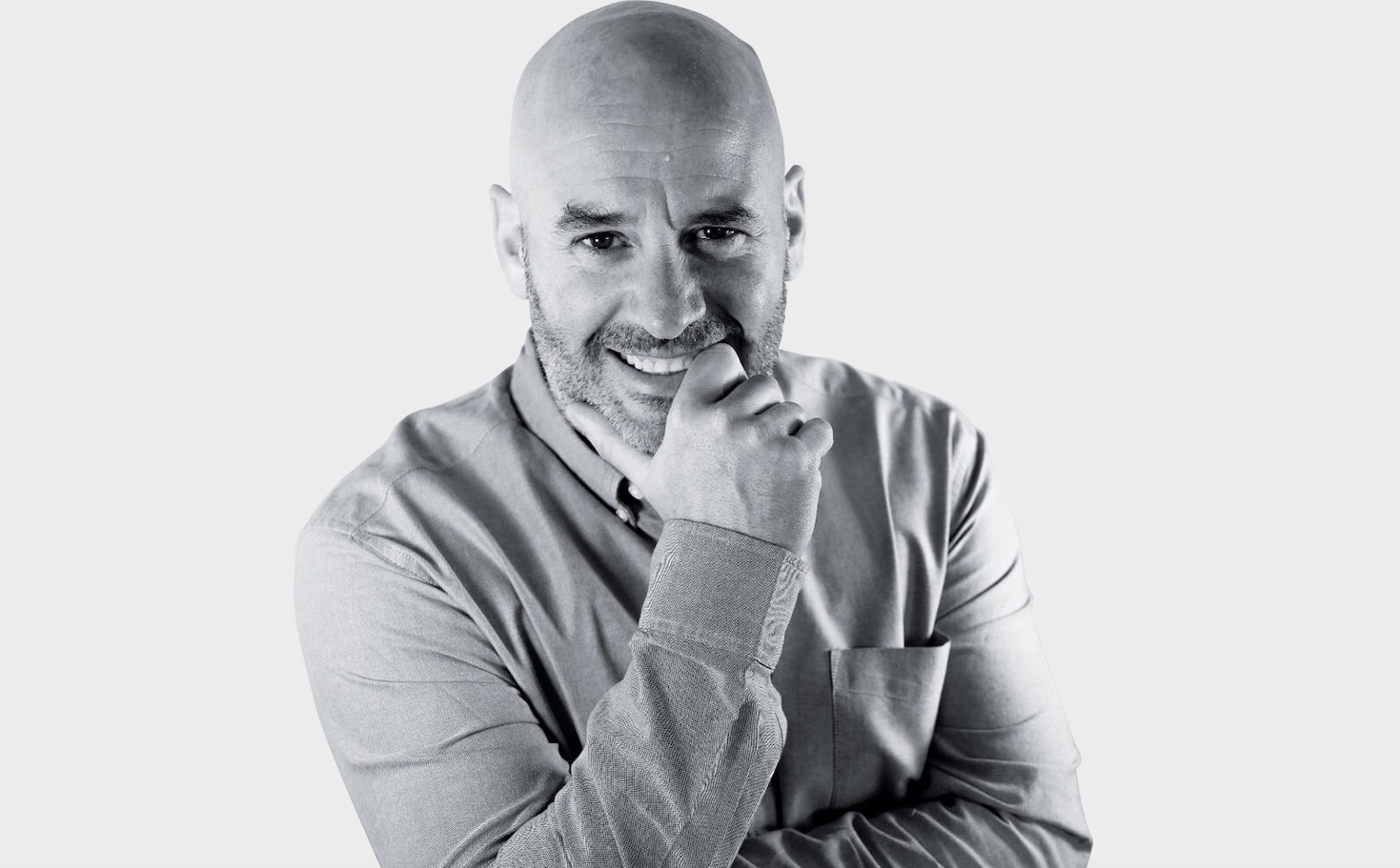 One third of the former Heart Sussex breakfast team is joining More Radio later this month.

Jack Hayes – also known as ‘Jack The Lad’ was part of ‘Tom, Nicola and Jack’ on Heart until the brand’s breakfast show went national earlier this year.

Jack said: “I am thrilled to be joining the team at More Radio and in particular Nick and Lou at breakfast. Everybody who knows me was stunned when I told them I was going back on air as I had sworn I would never go back to breakfast radio. But, having met the team and talked about the vision of the radio station I really couldn’t resist dipping my toes into the water one more time.

“More is all about being local which was massively important to me as I love Sussex, it is a place that really took me in a few years back for which I will be forever grateful. To be back talking to a whole new set of listeners as well as some old friends is a real joy. I can’t wait to get started.”

Pete McIntosh, Programme Controller at More Radio, added: “It has taken a while to make this happen but will definitely be worth the wait. When we knew Jack was available we knew we had to get him on board.

“It will bring an exciting new dimension to our breakfast show, as well as an opportunity for Jack fans across Sussex to be reunited with one of their favourite broadcasters. He is a hugely likeable guy with a natural ability to say what everyone else is thinking. First and foremost though, he is a husband and a dad with a wealth of relatable stories to share and tell.”

Jack’s radio career started when he joined Southern FM in 2004 as a ‘streetboy’ on the breakfast show before going on to co-host the show with Tom Evans ahead of the change to Heart in 2009. They were later joined by Nicola Hume in 2013.

I AM BACK FOLKS!!! From Friday 22nd Nov I will Be joining the fabulous @djnickosborne & @Lou_Nash on @moresussex I am thrilled to be back on the radio for the county I love and am proper looking forward to it!! Retune folks, it’s time!!! #breakfastshowhost pic.twitter.com/dpRF9SXxbF

Need a new or improved logo for your radio station? Visit OhMy.Graphics and see how awesome you can look.
Posted on Friday, November 8th, 2019 at 10:26 am by Stuart Clarkson