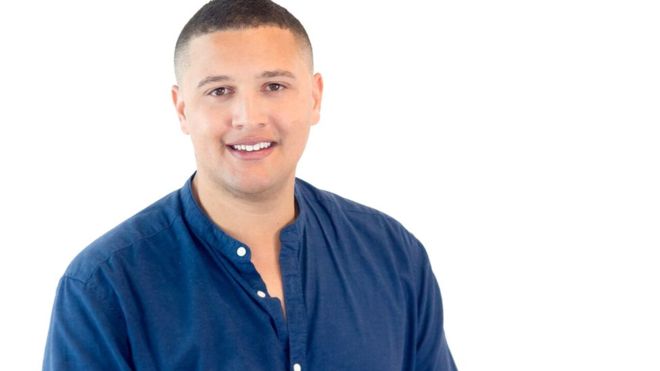 Nick Conrad quits BBC for election then steps down as candidate

BBC Radio Norfolk’s former breakfast presenter Nick Conrad has withdrawn from standing as a candidate in the general election, just days after leaving the BBC.

Nick did his last show on the Norwich-based station last Thursday (31st October). At the end he told listeners: “I’m back with you tomorrow at 6.30, have a cracking day” – but then Chris Goreham did the programme on Friday saying he was ‘sitting in’ for Nick.

Earlier this week he was announced as the Conservative party’s candidate for the Broadland constituency in Norfolk, where the retiring Tory MP had a majority of around 16,000. But there then followed a backlash to Nick’s appointment as the candidate, because of comments he made on air back in 2014. He had suggested, during a discussion about rape, that women should “keep their knickers on”. He apologised for the comments at the time and no further action was taken by the BBC Trust or Ofcom.

Last night Nick announced he was standing down as the prospective parliamentary candidate for Broadland. In a statement, he said: “Five years ago I made ill-judged comments during an on-air radio discussion for which I made a genuine and heartfelt apology. Last night I was honoured to be made the Conservative candidate for Broadland and had hoped to become the MP for a constituency which is close to my heart.

“However it has become clear to me that the media attention on my previous comments have become a distraction. For me, the most important thing is for the Conservative Party to be successful in the forthcoming election – getting Brexit done and delivering on people’s priorities. This is why I have reluctantly concluded I must stand down to allow one of the other excellent candidates the opportunity to win this fantastic seat. I would like to thank the Broadland Conservative Association for their support and wish the party every success in the election on December 12.”

Nick, who’s 34, started in radio aged 14 as a sports reporter and joined the BBC 12 years ago. He has been on breakfast at Radio Norfolk for the last four years after moving from mid-mornings. His previous radio work includes three years presenting ‘Young London’ on LBC as well as covering other shows on the station. At the BBC as well as Radio Nofolk, he’s appeared on Radio 3, 5 Live, 6 Music and BBC WM.

Chris Goreham has been presenting Radio Norfolk’s breakfast show this week and is listed on the station’s online schedule as the host of the programme for the coming weeks.